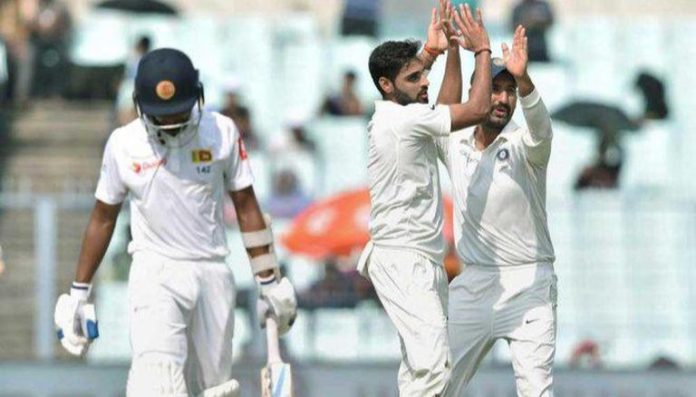 Team India marches onto the next assignment of the World Test Championship with a home series against Sri Lanka. The two teams will compete in two Tests beginning from March 4 onwards. The visitors are currently placed at the top of the World Test Championship table and are on the back of consecutive Test series wins over West Indies and Bangladesh. 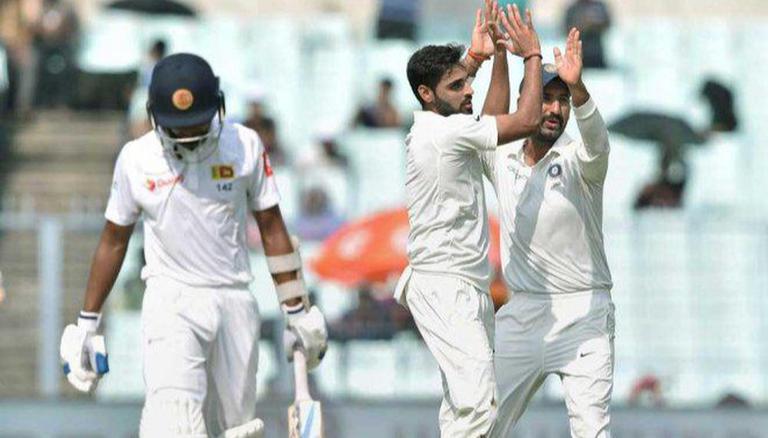 Team India missed out on a chance of securing a series win in South Africa for the first time after squandering a 1-0 lead. A new era dawns upon Indian cricket, with its effect on red-ball cricket to be unfurled with this series. Rohit Sharma will take charge of the Indian Test team for the first time.

The Test will also mark former captain, Virat Kohli’s 100th Test and the occasion forced the organizers to make a dramatic turnaround over the question of the presence of spectators. The PCA and BCCI have allowed for the stadium to be filled with 50 percent capacity after initially ruling the Test to be played behind closed doors.

The skipper is likely to open the batting with Mayank Agarwal, whose home record is unparalleled. While Virat Kohli remains at the helm in the middle order, he will have new partners around him. With Cheteshwar Pujara and Ajinkya Rahane not being selected, the spots at No.3 and No.5 have numerous candidates namely Shreyas Iyer, Hanuma Vihari and Shubman Gill.

The series also sees the return of Ravindra Jadeja, who missed the South Africa tour due to injury. R Ashwin is a doubt for the contest, which potentially opens the door for a backup spinner to take his place.

The island nation last won a Test against India in 2015 and endured a 1-0 series loss in their last tour. Led by Dimuth Karunaratne in a challenging transition period, the current Lanka side is a blend of experience and youth.

A vulnerable middle order is the team’s biggest concern. Kusal Mendis, who was ruled out of the T20I series has been named in the Test squad. The experienced duo of Angelo Mathews and Dinesh Chandimal will have to shoulder the responsibility in the middle order.

Kaunaratne will have to script an Elgar-esque performance to grind out the relentless Indian bowling unit on their home soil. The team have a more balanced bowling unit led by the experienced Lakmal and his apprentice Dushmanta Chameera. Lasith Embuldeniya will have a huge role to play in the proceedings as the lead spinner.

India are the favorites and are priced at 1.15 meaning if you bet ₹100 on them and if they win the match, you’ll be making ₹115.

Sri Lanka are yet to win a Test on Indian soil. Given the prowess of the Indian squad at the minute, it is highly likely that streak will prolong. The visitors will have to play extraordinary cricket over the course of the entire Test to grind out a positive result. The Mohali surface tends to support the pacers, which brings a fresh Bumrah and the rest of the potent bowling unit into play against a vulnerable Sri Lankan batting unit.