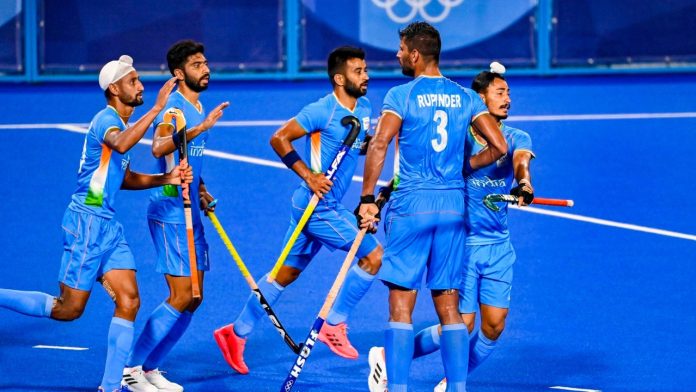 The men’s Hockey World Cup, which will start on January 13 in the cities of Bhubaneshwar and Rourkela in the state of Odisha, is the biggest hockey spectacular ever.
On the first day of the competition, the Indian men’s hockey team, captained by Harmanpreet Singh, will take the field against Spain in their opening encounter of Group D at Rourkela.

The Indian team enters the competition fresh off a mediocre 2022 campaign that saw them conclude with a silver at the Commonwealth Games and their first-ever bronze at the FIH Pro League. Spain is ranked eighth, ahead of India, which is ranked sixth. India will therefore start as the favourite because they would be playing at home. 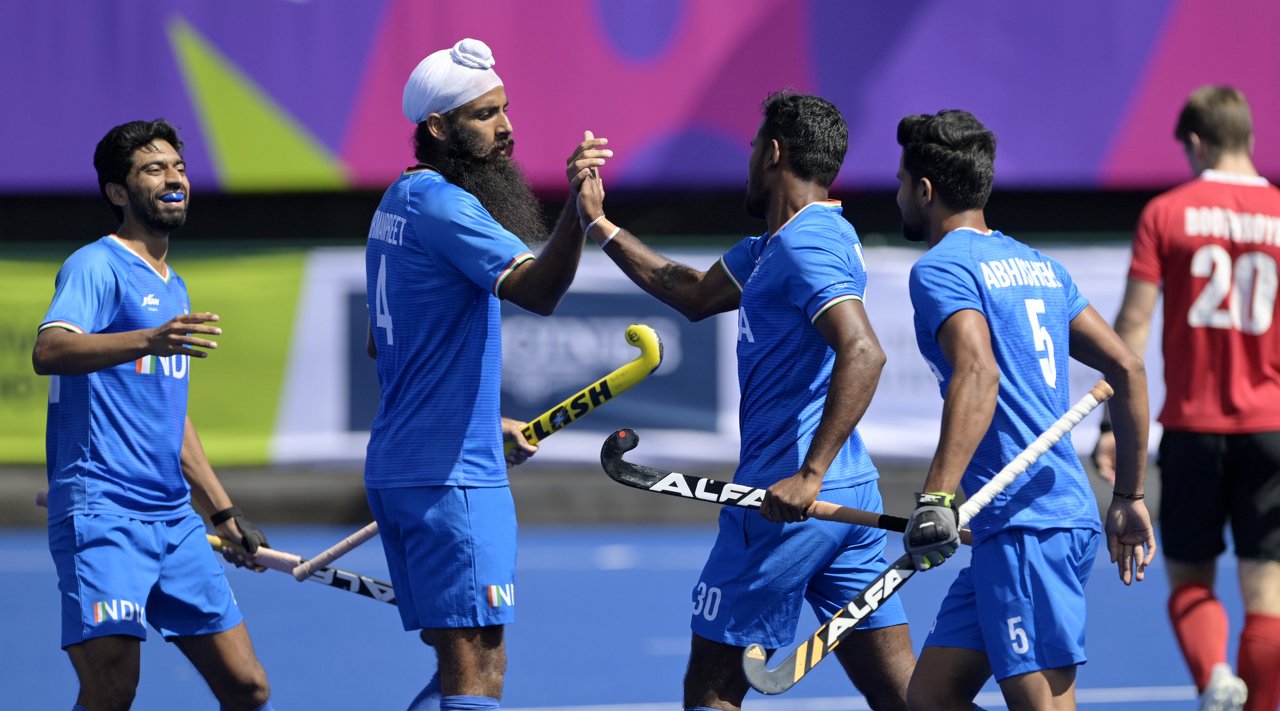 The Men in Blue will open their campaign on January 13 against Spain, then play matches against England and Wales on January 15 and January 19, respectively. Each member of the Indian men’s team will receive Rs 1 crore in prize money, according to Chief Minister of Odisha Naveen Patnaik, should they win the World Cup.