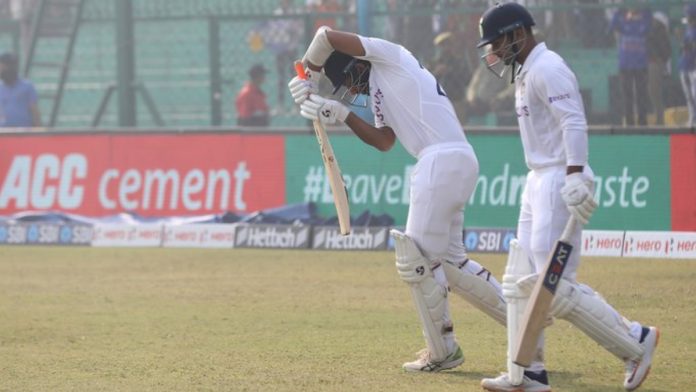 Team India and New Zealand will take the field at the Wankhede Stadium in Mumbai for the second and final Test of the series. The scoreline is evenly poised at 0-0 after a thrilling draw in Kanpur. 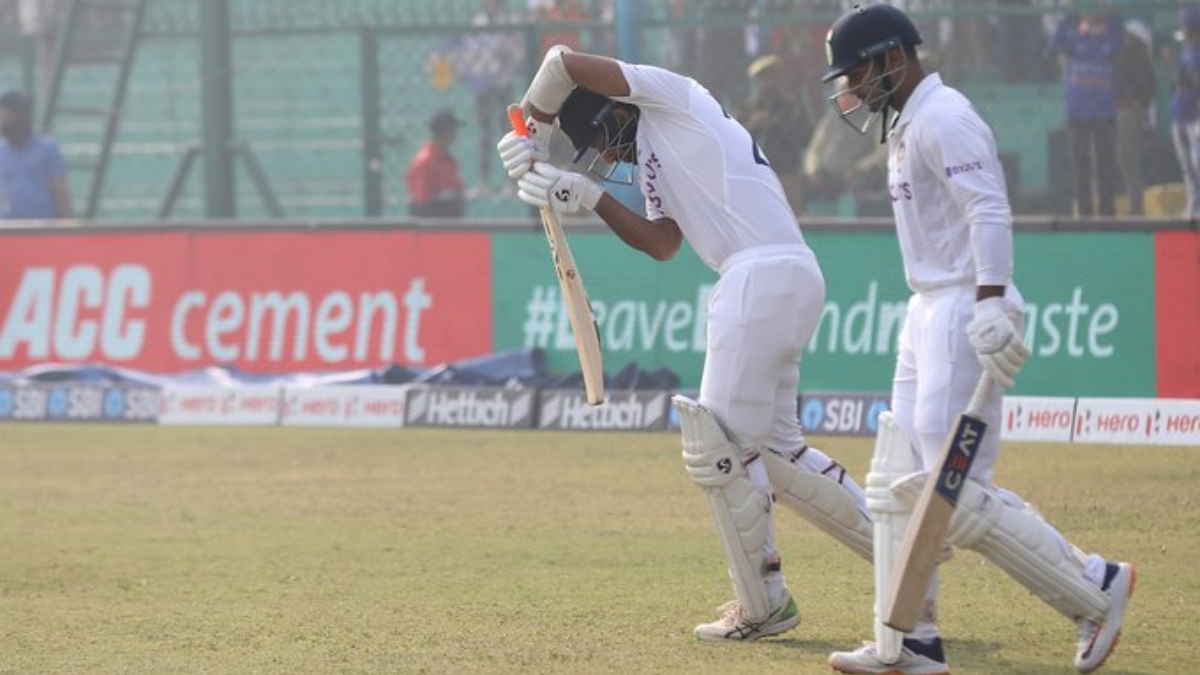 The hosts will see the return of skipper Virat Kohli, who was rested for the tour. He will come back to lead the side, which is likely to cause some shuffle in the batting. The likes of Cheteshwar Pujara and Ajinkya Rahane’s place in the team are more vulnerable than ever following Shreyas Iyer’s historic debut.

The ongoing constant cloudy conditions in Mumbai also pose a tricky challenge with respect to the bowling combination. It would be interesting to see whether India sticks with their three-spinner approach or employ the use of a third seamer. Either way, Mohammad Siraj’s inclusion seems imminent.

Wankhede’s red soil wicket with a layer of grass is expected to provide some help for the seamers. The pace and carry will be higher than that of the Kanpur pitch.

The Blackcaps will be high on confidence after denying India a win on their home soil. They are likely to abandon their three-spinner approach with Neil Wagner on the sidelines.

Despite not being at their best, the batting unit should remain unchanged given the lack of good options on the bench as well as the potential of those who are playing.

India are the favorites and are priced at 1.55 meaning if you bet ₹100 on them and if they win the match, you’ll be making ₹155.

New Zealand are the underdogs and priced at 5.00 meaning if you bet ₹100 on them and if they win the match, you’ll be making ₹500.

The return of Kohli, despite his poor form, will bolster the Indian unit. Toss and the ensuing conditions will play a crucial role. The out of the ordinary overcast conditions and the high stakes is bound to make an interesting affair. But, as they say, it is hard to rule out India on home turf. The overall balance and their prowess in India, make the hosts the favourites to clinch the Test as well as the series.