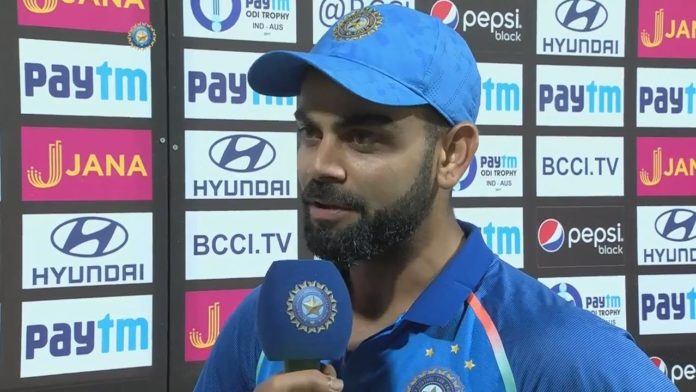 Indian captain Virat Kohli talked about the strategy involved in the first T20I which saw a major shuffle in the middle order. Kohli entered at No.6 rather than his trademark No.3 position, sending lower-middle order batsmen such as Hardik Pandya and MS Dhoni ahead of himself. 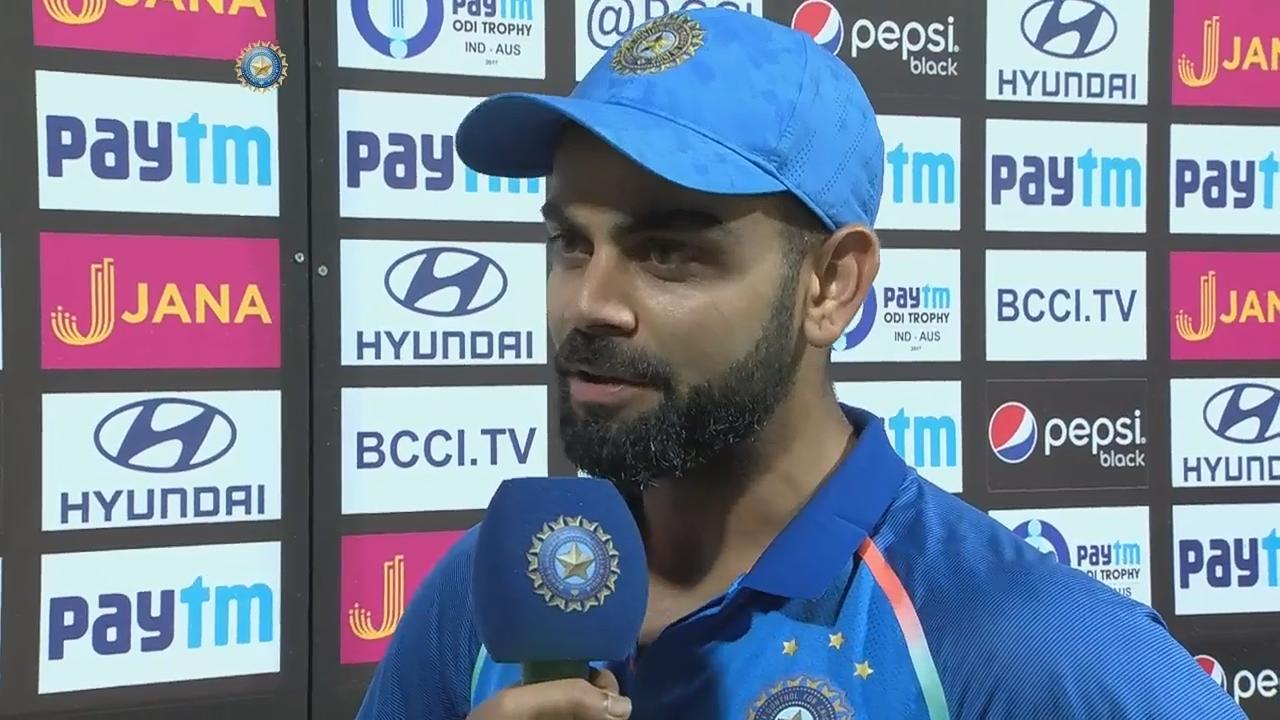 Kohli revealed the intent behind the experimentation after the Men In Blue’s 76-run victory in the first T20I. He said:

The middle order is something we can experiment with in T20 games, I’ve got a good mindset of who’s batting where so in the next few games, not just the Ireland ones but also against England, we will look to be flexible and use them as and when the situation requires them,”

“We will look to surprise the opposition and we’ve asked the batsmen to have that flexibility and they have responded very well”, the skipper added.

India’s balance in the batting order gives the luxury to experiment with the batting order to bear the desired results. The presence of gifted in-form batsmen in the form of KL Rahul and Dinesh Karthik also gives the Blues an added advantage ahead of the series against England.

Watch how Virat Kohli shuffled the batting order in the video below (from 1:03):

India vs Ireland: First T20I Review- Men In Blue begin tour on an emphatic fashion with a thumping win

India vs Ireland: Key players who can set the tone for the tour