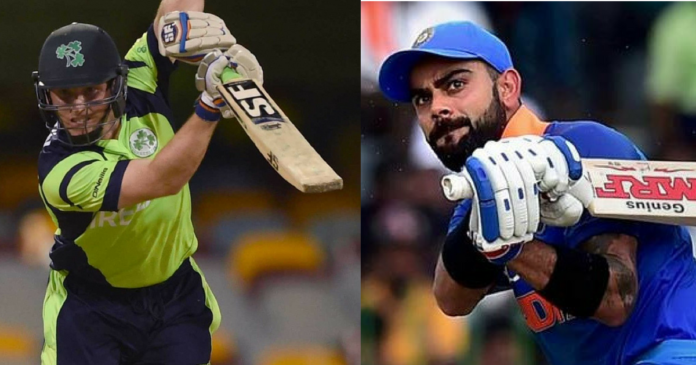 The cricketing action for Team India takes a turn from the explosive Indian Premier League to the cold and windy Ireland where the Irish wait for the first ever bilateral series between the two nations. 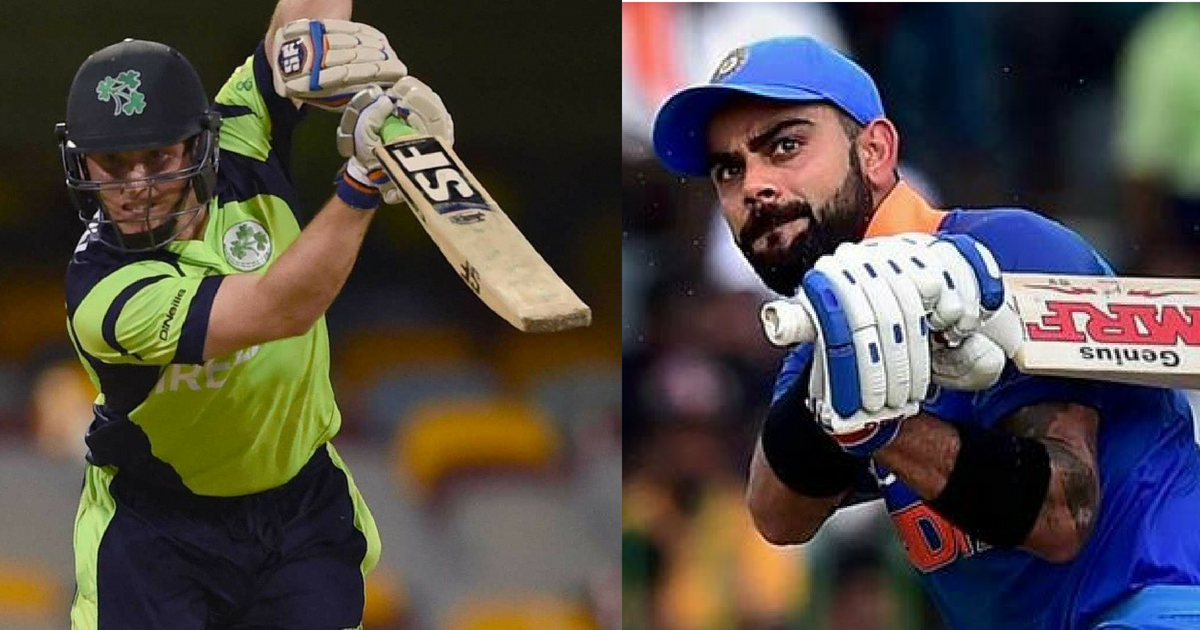 The Indian side are in for a huge test with a long tour on European soil on the horizon. The BCCI have named a strong Indian side for the two twenty-20 Internationals with the challenging tour against England in mind.

The Virat Kohli led side will not have it easy against the resurgent Irish side who had a positive maiden test outing against Pakistan. To add to that, the lively pitches in Dublin will test the batsmen as they gear for change from the usual spin-friendly wickets of India.

Take a look at the pitch for the first T20I against Ireland.#IREvIND pic.twitter.com/0q8PKQgN1h

Bhuvneshwar Kumar: Expect the Meerut pacer to swing the ball around initially and snap up early wickets for the men in blue

Paul Stirling: The explosive opener is integral to Ireland’s success and will hope to replicate his current form against the third-ranked T20 team.

Ireland wins the toss and elects to bowl first against India.#IREvIND pic.twitter.com/zvLyOMKP1o

The mood in Dublin ahead of the game 😎😎#IREvIND #TeamIndia pic.twitter.com/g393jFlA4v

Cricket: Sachin Tendulkar terms the current Indian pace attack as “the most complete”

India vs Ireland: Injury scare for India as Washington Sundar limps out of training