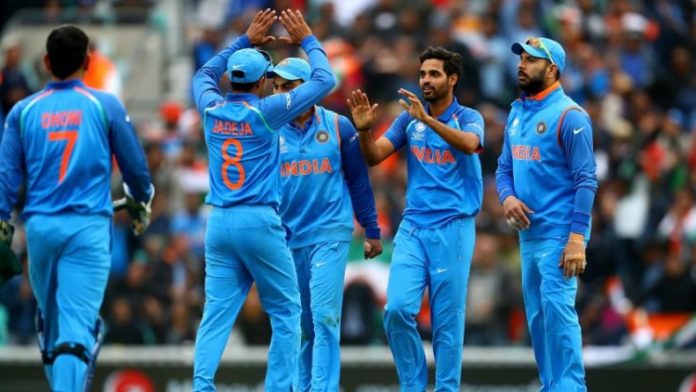 Team India is known to be one of the most balanced teams in the world at the moment, and the squad will look to keep it going in tough overseas conditions against Ireland and England. 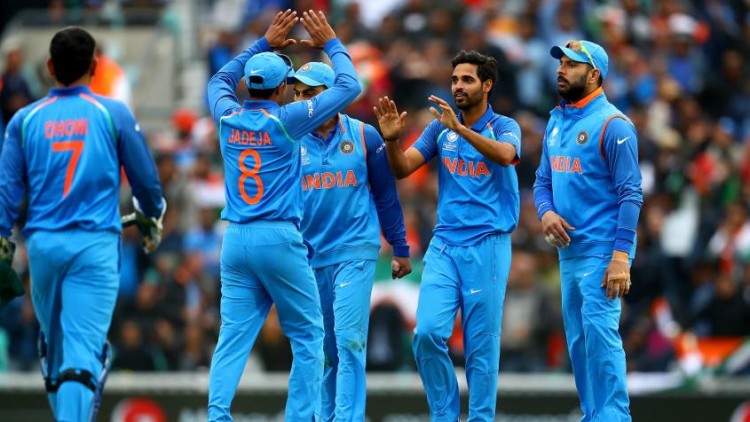 The team possess several players who can win matches on their own and this could be the vital difference between the two sides. Here’s a look at some key players for India for their T20 series against Ireland

Bhuvneshwar Kumar: The white ball wizard will be the X-factor for India as he is known for his troubling movement early on in the innings. With the pitches in Ireland being quite lively, captain Virat Kohli will heavily bank on the Meerut seamer for some early wickets in the innings.

MS Dhoni: The former Indian skipper was at his best during the IPL and will look to exert his dominance in the death against the Irish bowlers.

Virat Kohli: After having recovered from the neck injury that hampered his county stint, Kohli will look to mark his preparations for the England tour with some fine performances against the Irish.

Cricket: In-form stars left out of Indian T20 squad for series against Ireland and England