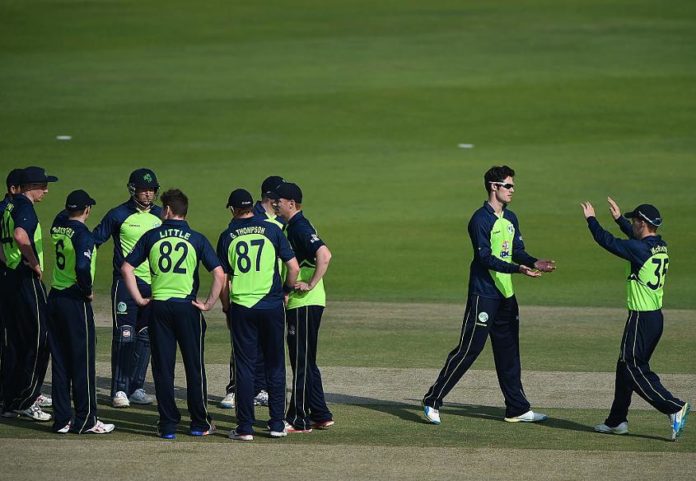 Ireland have grown immensely in the gentlemen’s game over the years. From the World Cup upsets to a solid outing in their maiden test against Pakistan, the Men in Green are moving in the right direction.

The focus now moves upon the visiting Indians, the two sides will face each other in 2 T20I in the Irish capital of Dublin. While the BCCI have named a strong squad for the tor, the Irish would look to spoil things for the Indian team who have a long tour of England ahead. 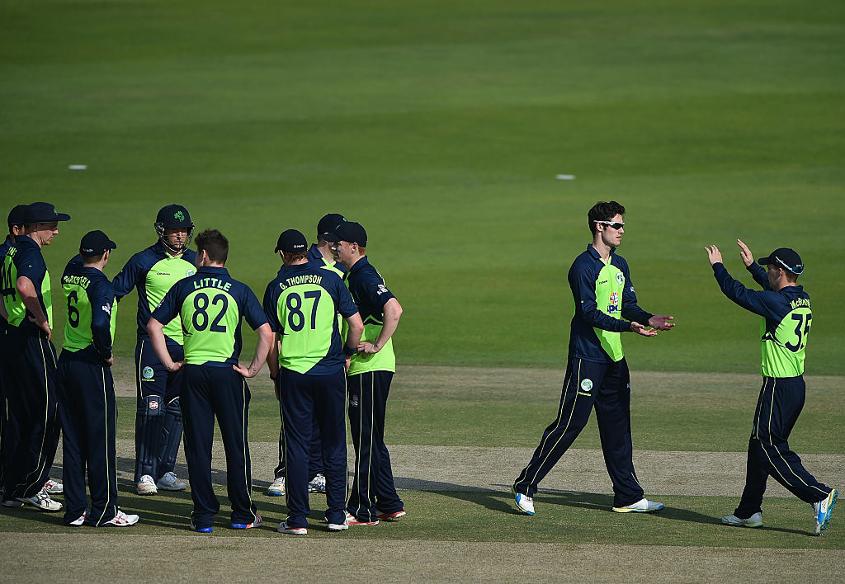 Let’s have a look at the players who are pivotal for the Irish.

Paul Stirling: The explosive opener has racked up the fear of bowlers with his fearlessness. Stirling’s current form added with his ability to dominate the bowlers and the power play, makes him Ireland’s X-factor for this tour.

Kevin O’Brien: The all-rounder has shown what he is capable of over the years. Ireland captain Gary Wilson will bank on O’Brien to add some handy runs at the end of the innings and pick a few wickets with his subtle medium pace.

Cricket: In-form stars left out of Indian T20 squad for series against Ireland and England

India vs Ireland: Key players for the Men in Blue