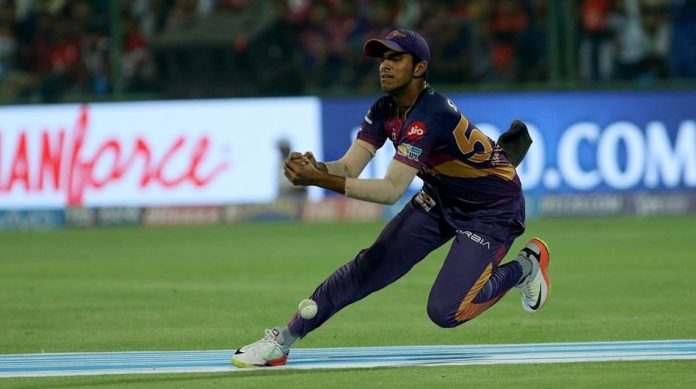 Team India suffered an early injury scare during their practice session, as youngster Washington Sundar was seen hobbling off the field with the help of two members from the BCCI support staff.

The all-rounder took part in the customary football game and fielding session before making his way off the field. The BCCI is yet to give an official update regarding the degree of the injury suffered. 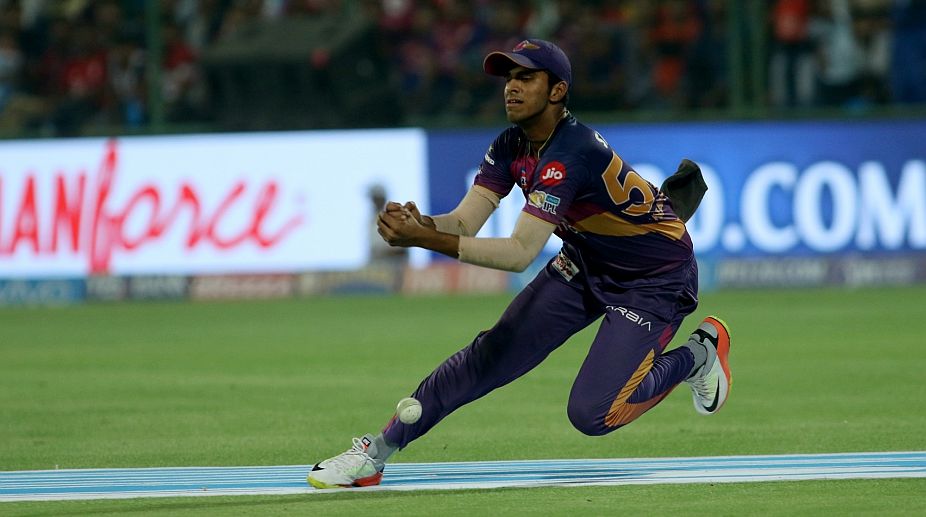 With Sundar being a part of the T20I squad for the Ireland and England tour, a replacement would be announced in case the former U-19 star is unable to heal by time.

Axar Patel and Krunal Pandya are some of the names that might replace Sundar in the limited overs squad.

Sundar has evolved as one of the upcoming all-rounders for the Men In Blue, the 18-year old made his way into the Indian squad after an impressive showing in IPL 2017. His performances in the Nidhas Trophy urged the selectors to include Sundar in the squad.