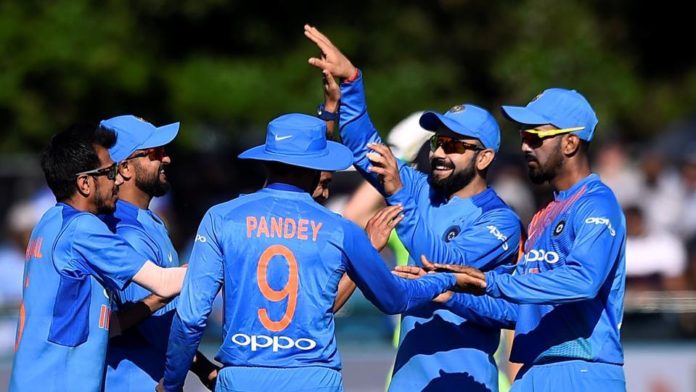 The Men In Blue managed to clear the first hoop of their European tour after yet another convincing victory over the Irish. India sealed the series with a 143 run victory after being asked to bat first for the second time in a row. 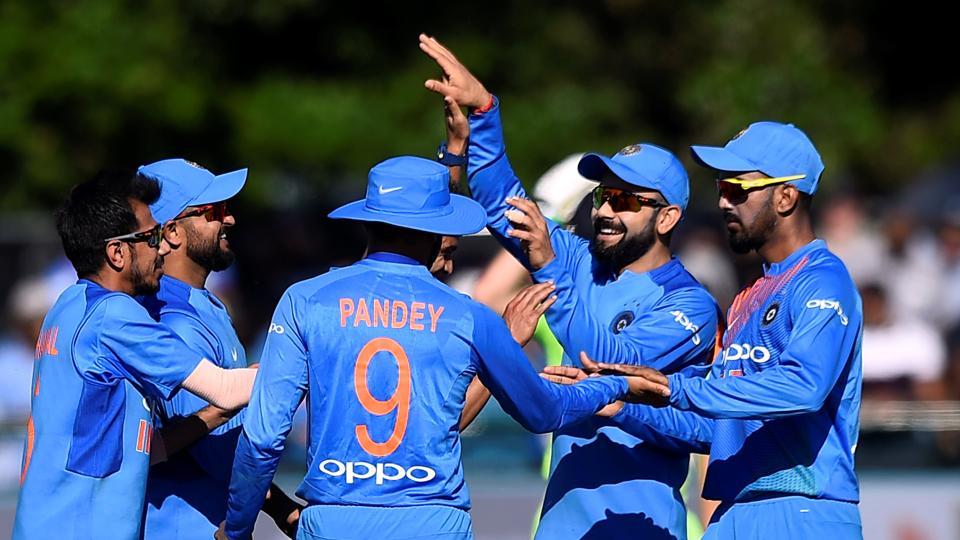 Ireland’s bowling attack had no counter to the onslaught by the Indian batsman as they managed to pile up a mammoth score of 213-4. KL Rahul and Suresh Raina were the standout performers after scoring 70 and 69 respectively.

Hardik Pandya’s quickfire cameo steered India’s total to 213-5. The all-rounder managed to score 32 runs off the 9 balls he faced, scoring 4 sixes in the process.

The Irish batting was in utter shambles as they had no answer to India’s disciplined bowling line-up which included debutant Siddharth Kaul. The spinners were once again the focal point as the lethal wrist spin duo picked up 6 wickets between them.

The Men in Green failed to stitch up partnerships as they collapsed on 70, their second-lowest T20 total ever.

Cricket : Global T20 Canada Kicks Off To A Splendid Start

Football: Marouane Fellaini extends his contract with Manchester United after deciding his future for a good amount of time