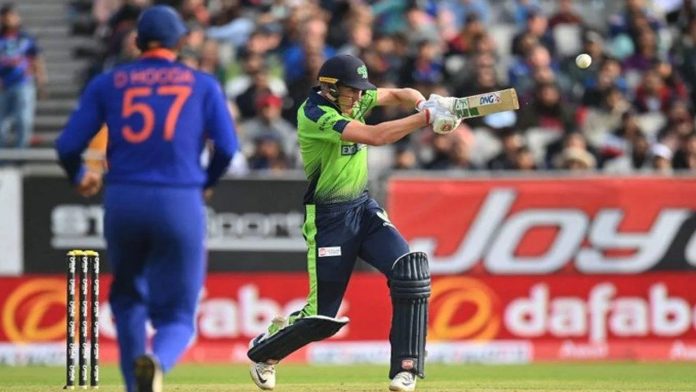 Team India’s overseas leg began with a two-match T20I series against Ireland. The Men In Blue secured a comfortable seven-wicket win in the first contest in Dublin on June 26 (Sunday). 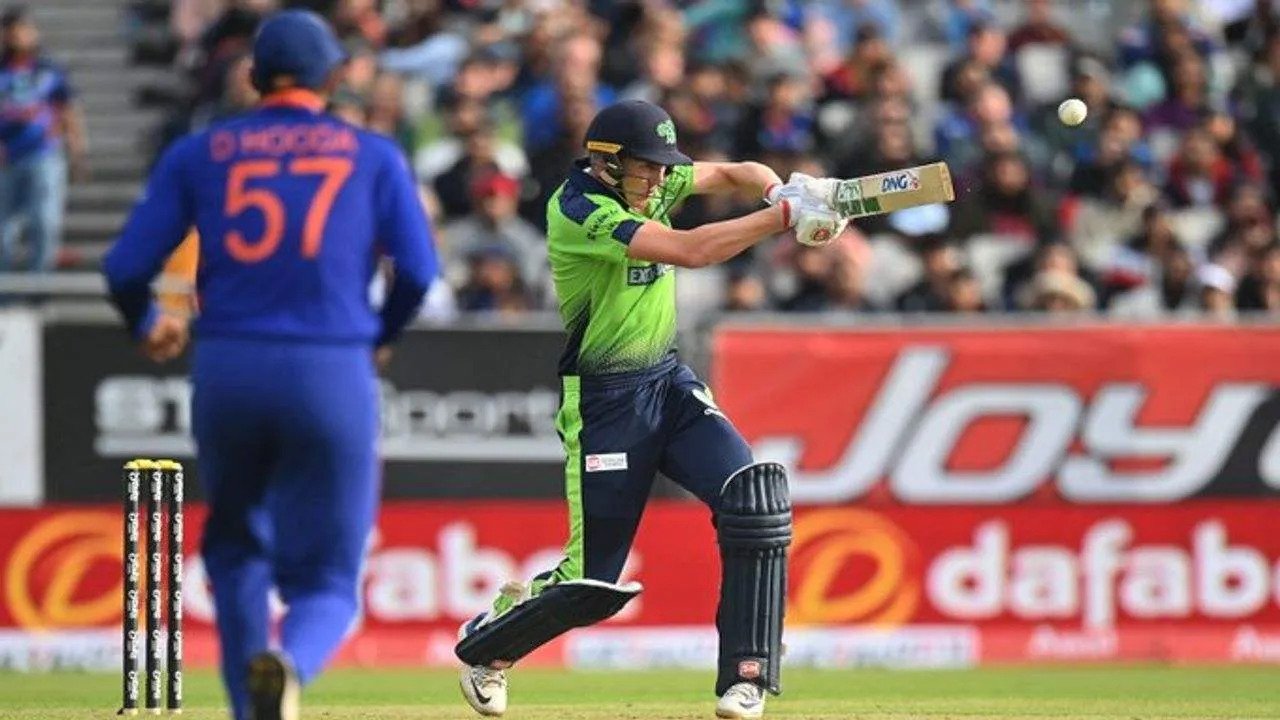 Leading the national side for the first time, Hardik Pandya won the toss and chose to bowl first. A heavy spell of rain forced the match to be reduced to 12 overs per side.

Coming on the back of a fruitful home series against South Africa at home, Bhuvneshwar Kumar struck in his first over. The right-arm pacer dismissed Ireland’s captain Andrew Balbirnie for a duck. With the dismissal, he also became India’s most successful bowler in T20I powerplays in terms of wickets.

Hardik Pandya became the first Indian T20I captain to pick up a wicket after removing the dangerous Paul Stirling. Avesh Khan also struck in his first over to end an eventful powerplay for India.

Yuzvendra Chahal bowled a tight spell, conceding only 11 runs in his three overs, also yielding a wicket in the process.

The Irish batters made use of the short boundaries to accelerate in the middle overs. 22-year-old Harry Tector scored an unbeaten 64 off 33 deliveries to propel Ireland to 108-4 in their 12 overs.

Deepak Hooda was promoted to the top of the order for India in the run chase. No.7 ranked T20I batter, Ishan Kishan went all guns blazing in the powerplay. The wicket-keeper batter went ballistics before being bowled for a quickfire 26. Craig Young struck again the very next delivery by trapping the returning Suryakumar Yadav for a golden duck.

Skipper Hardik Pandya and Deepak Hooda kept the required rate under check with regular boundaries. The 64-run stand was broken in the ninth over when Pandya was adjudged LBW off Joshua Little. Deepak Hooda remained unbeaten on 47 as India scaled the total with 16 balls to spare. The visitors now have a 1-0 lead in the series. The second and last match of the series will be played on June 28.