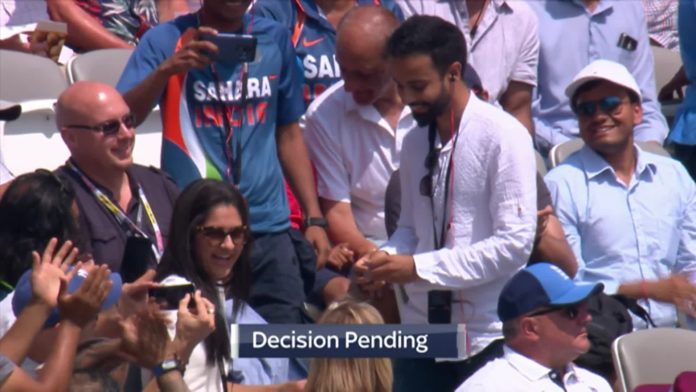 The game of cricket often witnesses boundaries, wickets and spectacular catches. But it is not an everyday occurrence that a wedding proposal takes place amidst all the action on the field. 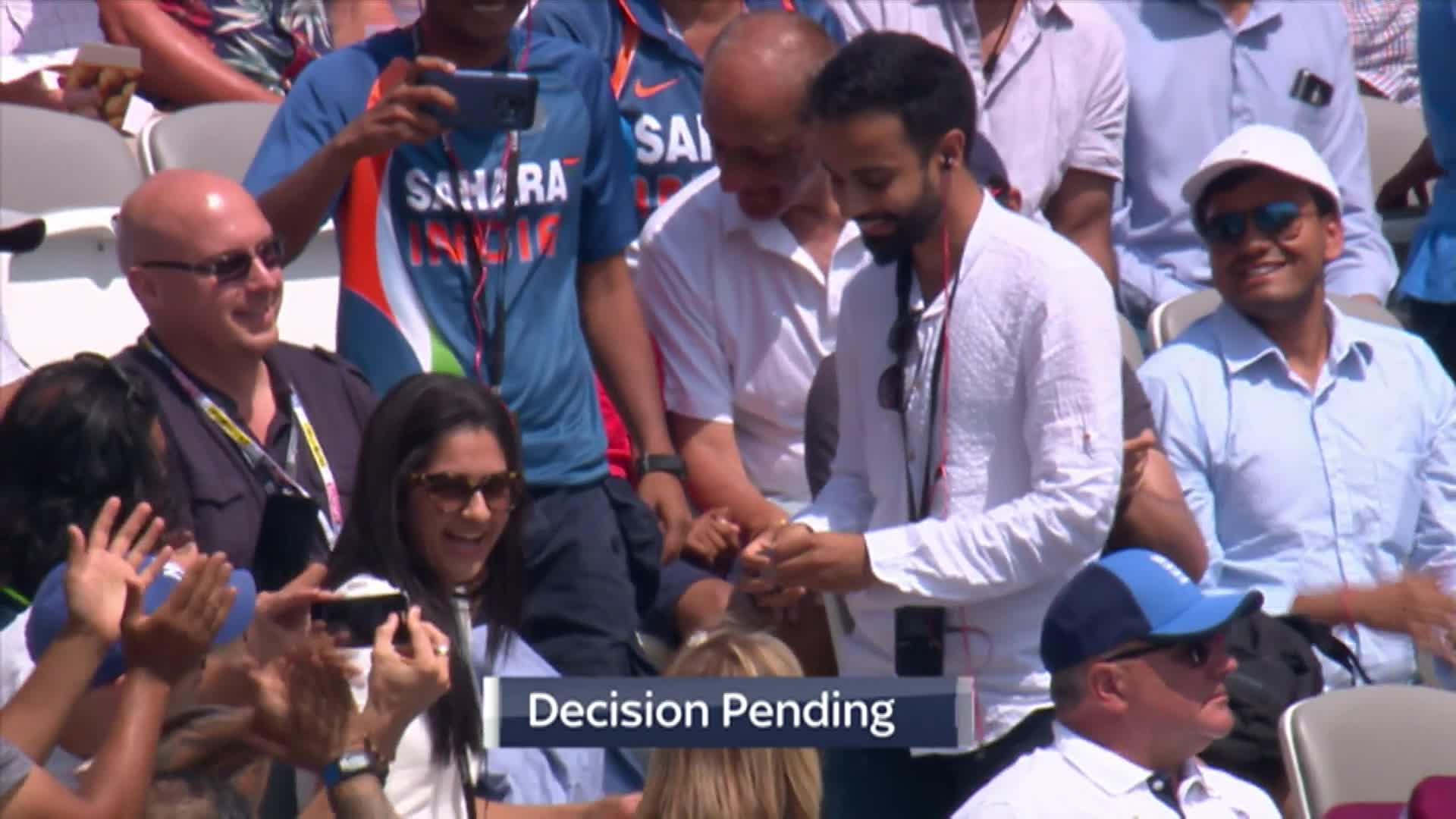 The crowd at the Mecca Of Cricket and the viewers got to witness the rare moment in the 2nd ODI between India and England, which is still underway.

Tweets poured in from all corners after Sky Sports managed to capture the moment. Here are some of the best tweets.

Congratulations to these two ❤️

A man proposes to his girlfriend live during the 2nd India vs England ODI. Absolute golden commentary at the backdrop by David Lloyd! 😂 pic.twitter.com/l2lARVXv0O

.@BumbleCricket and the happy couple meet in the @SkyCricket commentary box! ☺️

Congratulations Charan and Pavan on your engagement! 🎉

Congratulations to Charan and Pavan!! 👏🎉🤵👰🎉👏 pic.twitter.com/5MzmfeOs5a

David Lloyd is a commentary hero. Conducting the actual wedding proposal between two spectators over the radio earpieces and the big screen at Lords. Magical TV! @SkySports #ENGvIND

@BumbleCricket If she'd said 'No' could he have gone to DRS? #justasking#EngvInd

Brilliant bit of broadcasting by Sky at the cricket. Good luck to the happy couple #ENGvIND