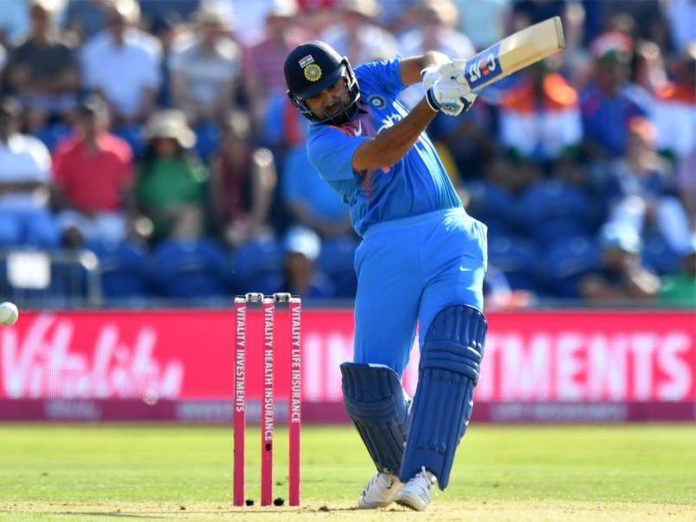 The Blues picked up yet another monumental series victory after ousting hosts England by the margin of 2-1 in the T20 series. India managed to chase down the score of 199 with more than an over to spare. 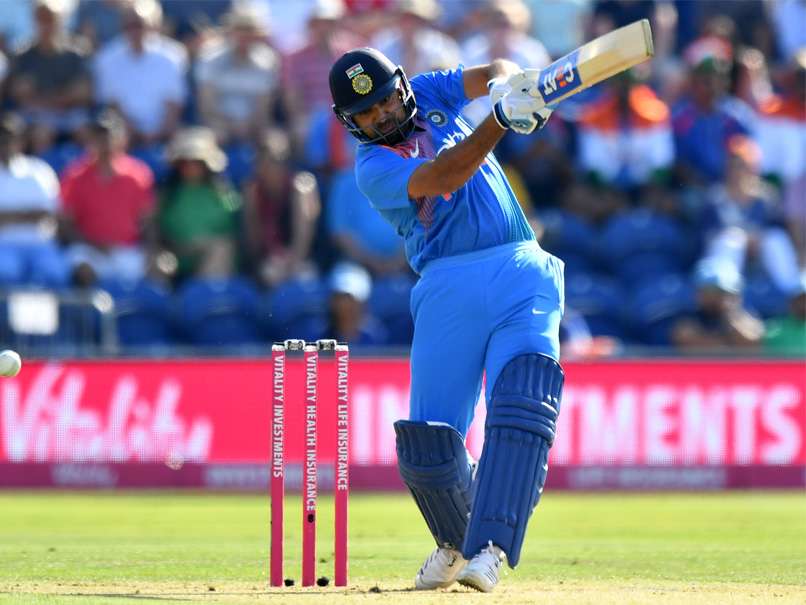 The “Hitman” Rohit Sharma was the eye of the storm in the case as he proceeded to take on the English bowlers from the word go and ultimately brought up his 3rd T20I century.

Here’s how the Twitterati reacted after Sharma became only the second batsman to ever achieve this feat.

Love Rohit Sharma.. He is God’s gift to batting #INDvENGT20

Hats off to @ImRo45 – What. A. Knock. #hitman @mipaltan @StarSportsIndia

Those sixes made my day ❤️

Pakistan beats Australia in a thriller & now in decider Hindustan beats England 🏴󠁧󠁢󠁥󠁮󠁧󠁿 comprehensively that goes to shows that subcontinent teams are so well equipped in shorter format ..
But outstanding innings by Rohit Sharma..
3 hundred in T20 is something else .

India vs England : India cruise to series win after Rohit smashes a century