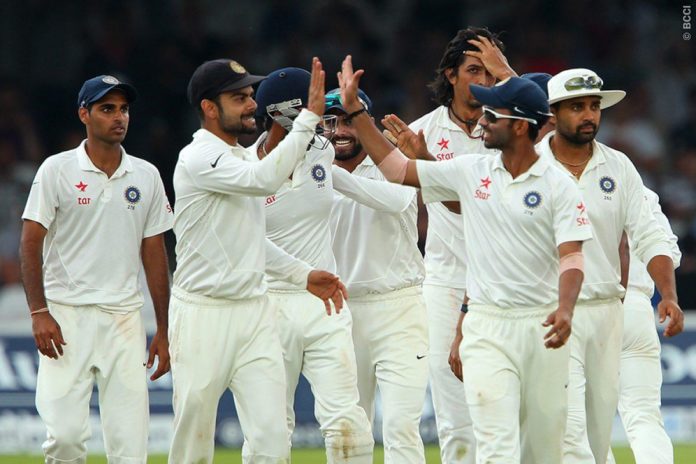 Injury concerns have taken a major toll for the Men In Blue as of late. The injury list which currently includes Washington Sundar, Jasprit Bumrah and Bhuvneshwar Kumar may see another member added in the form of Wridhhiman Saha. 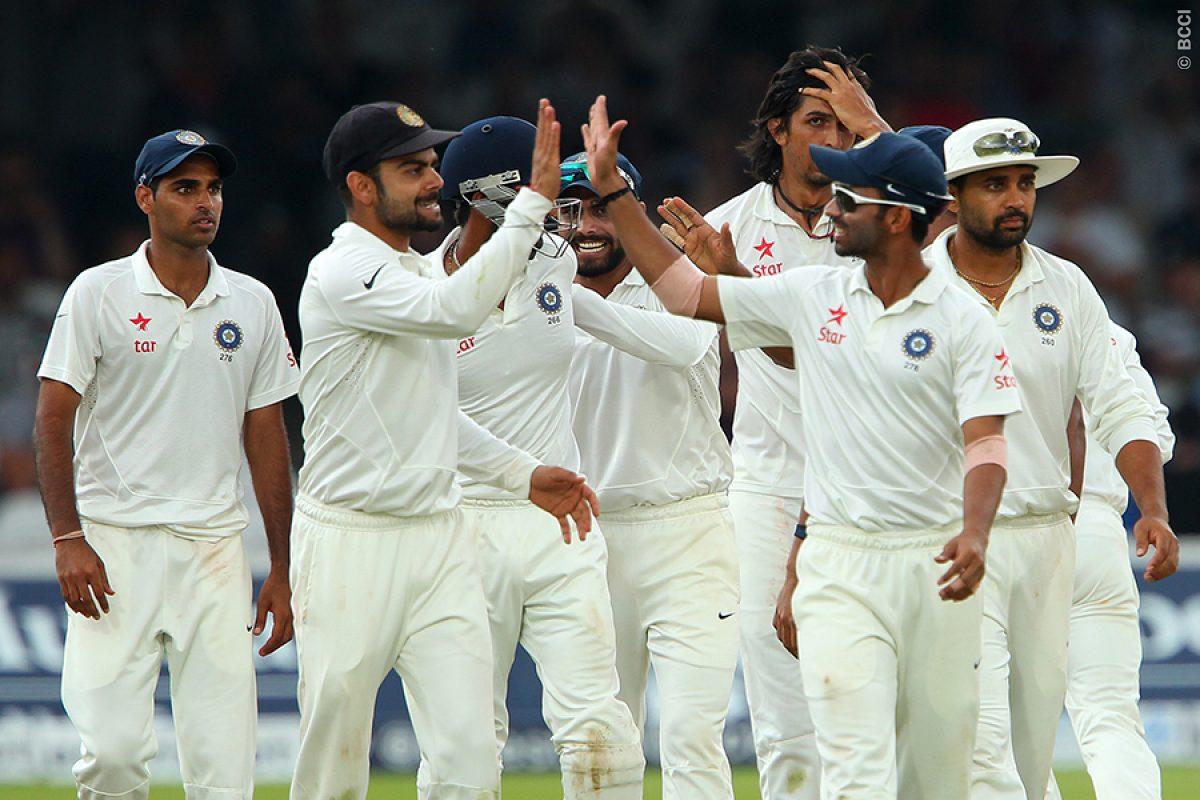 Reportedly, the wicket-keeper batsman is a doubt for the upcoming 5-match Test series against England. To cope up with the loss of Saha, the BCCI may include Dinesh Karthik in the test squad.

Here’s what the team management had to reveal regarding this situation. In a talk with Cricket Next, they said:

“In such a circumstance it is only fair that someone like Karthik gets his chance as the player has been with the team and is aware of the conditions on offer. Also, he was the one called in to replace Saha for the Afghanistan Test,”