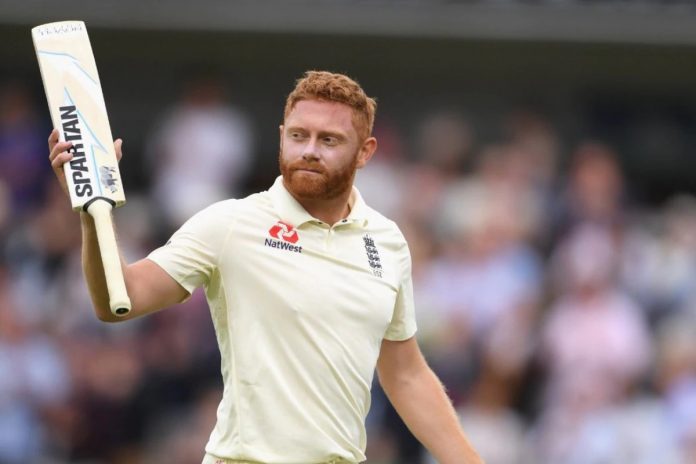 While Team India are all set to take on England in a full-fledged series, England’s wicketkeeper-batsman Jonny Bairstow will join the squad after their first Test, England batting coach Graham Thorpe has confirmed the news on Friday. Notably, Bairstow had given rest initially for the first two matches of the four-match Test series. However, he will be available for the second Test which will begin on February 13 in Chennai. 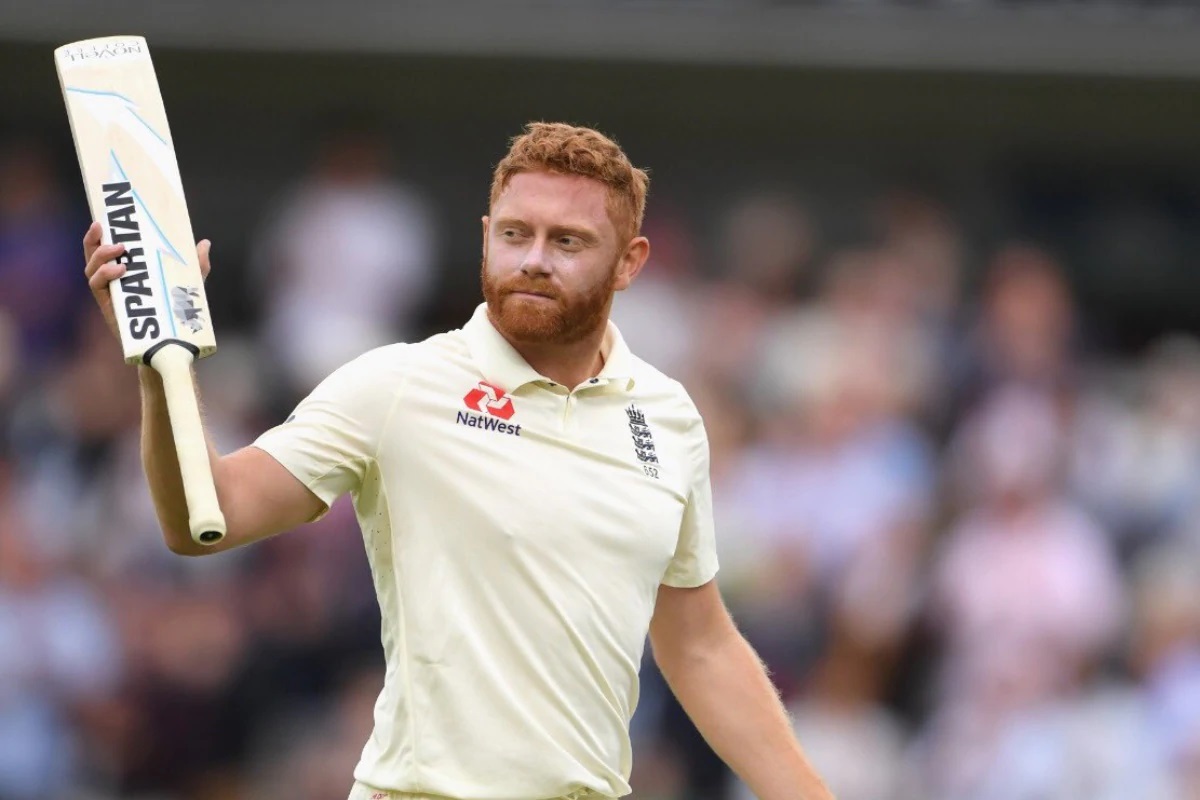 “He is coming after first Test into the squad,” Thorpe said in a virtual interaction with the media on Friday. “Bairstow was to, anyway, join the team after the second Test. Now, his arrival has been advanced.”

Meanwhile, England team management’s decision to rest Bairstow for the first two Tests didn’t go well with many as he has been in a prolific form. He was even the second-highest run-getter for England after the captain Joe Root in the recently-concluded series in Sri Lanka which they won 2-0 as well. Jonny Bairstow had scored 139 runs across four innings in the two-match Test series which came at an average of 46.33.

Meanwhile, Head coach Chris Silverwood had backed the decision. “I’m perfectly happy with the system we’re using at the moment. I stand by it,” he had said to the reporters. “We’ve got to look after our people. We’re spending a lot of time locked in hotel rooms inside bio-secure bubbles and it’s not easy.”

However, former England players like Nasser Hussain, Kevin Pietersen, Michael Vaughan have criticised the decision of giving rest to their key players and shared their views as well. “They are a tough side. I think Kohli has instilled that. Make no mistake, at home, they are a formidable outfit. Maybe it is because I was brought up in India and I’ve always seen India vs England as one of the great series – all I would have asked is turn up to Chennai with your best 13 to 15 players,” he had shared

Meanwhile, Pietersen took to Twitter and tweeted, “Big debate on whether England have picked their best team to play India in the 1st Test. Winning in India is as good a feeling as winning in Australia. It’s disrespectful to England fans & also BCCI to not play your best team. Bairstow has to play! Broad/Anderson have to play!”

Vaughan too didn’t stop to share his thoughts on this. He told that Bairstow was the only player in his team’s top three batsmen who were looking comfortable in sub-continent conditions as well. “The only player in England’s top three that’s playing the sub continent conditions with any control or calmness is resting for the first two Tests against the best Team in world at home #India !!! The world is officially mad,” Vaughan tweeted.

Howveer, the first two Tests of the four-match Test series will take place in Chennai, before the series shifts to Ahmedabad. It is also noteworthy that the third Test will be a day-night affair, which is slated to begin on February 24.