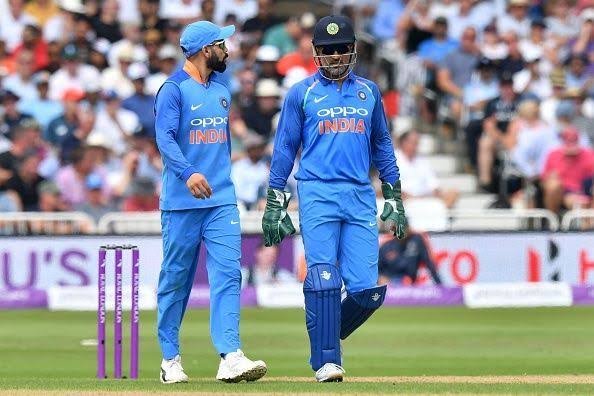 India take on England in the third and final ODI at Leeds today. With the series poised at 1-1, the winner will walk away with the series. 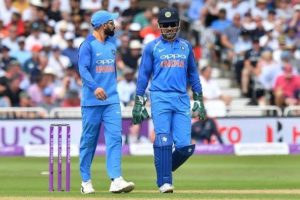 The 3 match series has so far given us so much entertainment. The first match saw the visitors come out on top with first class performances from Kuldeep and Rohit Sharma.

The second match which was played at the iconic Lord’s stadium saw England cruise home after they defended their total of 322 to take the series to the final game.

With both teams evenly poised it’ll be interesting to see which team will come on top. India and England will be having one eye on the 2019 world cup as they look to work on their weaknesses. India will look for significant contributions from their middle order while England will look to keep the opener Shikhar Dhawan quiet.

England start the match as favorites after ticking most of the boxes in the 2nd ODI. They’ll also be energized after seeing Joe Root’s score a spectacular century after his recent dip in form.

But beside all this the weather is also expected to play a part in the match with thunderstorms expected.

India’s assistant coach Sanjay Bangar has hinted that Bhuvneshwar Kumar could play a part in the game. If that is to happen then Siddharth Kaul will have to sit out. England on the other hand have called up James Vince and Sam Billings as back up for the injured Roy. If Roy fails to pass his medical test then replacement will be lined up.

Here are the probable teams for the match:

The match is set to start at 5 PM IST with telecast on Sony Six and Sony Ten 3.

India vs. England: Key player may stay back with the squad for test series