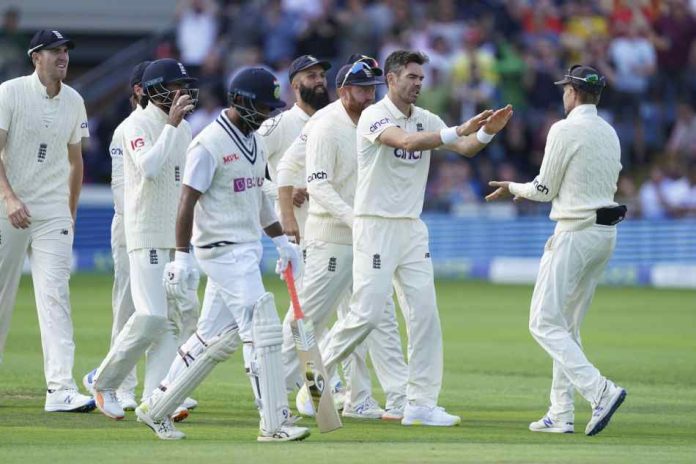 Fans are gearing up for the highly-anticipated fifth Test between India and England series.  It was rescheduled and the series was lead 2-1 by the Men in Blue at Old Trafford. It could not be played due to an outbreak of COVID-19 cases within the visitors’ camp. It has come to light that the Delhi High Court on Thursday, June 30 put an end to 39 unauthorized websites from streaming the upcoming series in violation of the broadcasting rights which held by official broadcaster Sony Ten Network channels. 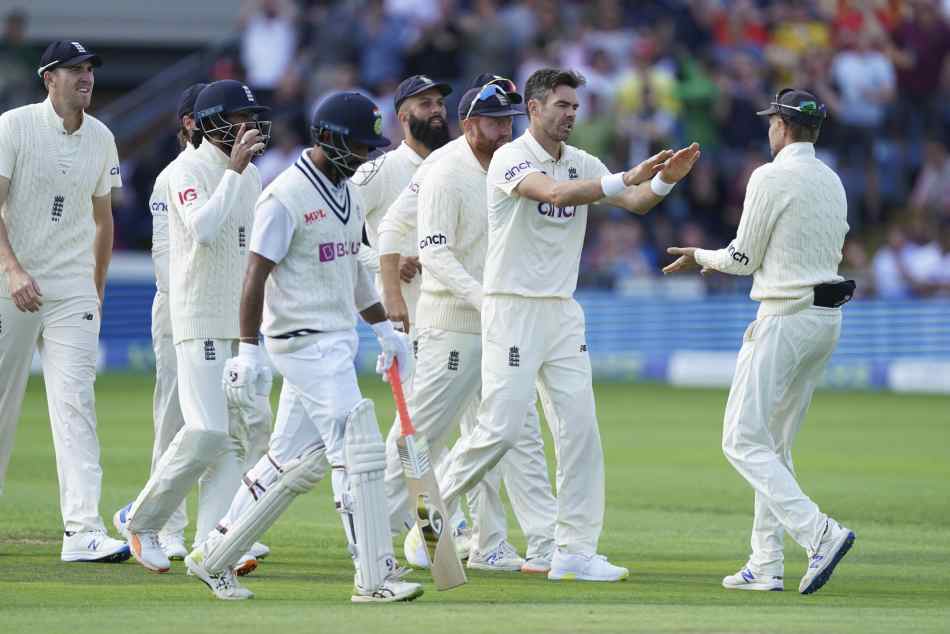 “Defendants No. 1 to 39 (f1.mylivecricket.live and others) are restrained from, in any manner, hosting, streamlining, reproducing, distributing, making available to the public and/or communicating to the public or facilitating the same on their websites through the internet in any manner whatsoever, any cinematograph work, content, program, and show or event in which the Plaintiff has copyright,” said the court in its interim order dated June 29.

“Defendants No. 40 to 57 (distribution platform operators) and 92 (unknown person) are restrained from, in any manner to host, stream, reproduce, distribute, broadcast, make available to the public and/or communicate to the public any unauthorized and unlicensed reproduction or broadcast on the local channels or through other means of various copyrighted content, including but not limited to the matches of the said sporting events through cable network, the court added,” the statement added.

The Rohit Sharma-led side arrived in England last week and have been preparing for the marquee clash. Recently, a video clip on social media showed the players sweating it out in the nets ahead of the huge match. Rohit Sharma recently penned down a heartfelt note after completing 15 years in international cricket. However, he is likely to miss the rescheduled test after testing COVID-19 positive.

There will be some notable members missing from the one-off Test. Indian batting ace KL Rahul who is out with an injury, and potentially Ravichandran Ashwin, who recently contracted COVID-19. KL Rahul recently underwent successful surgery in Germany.