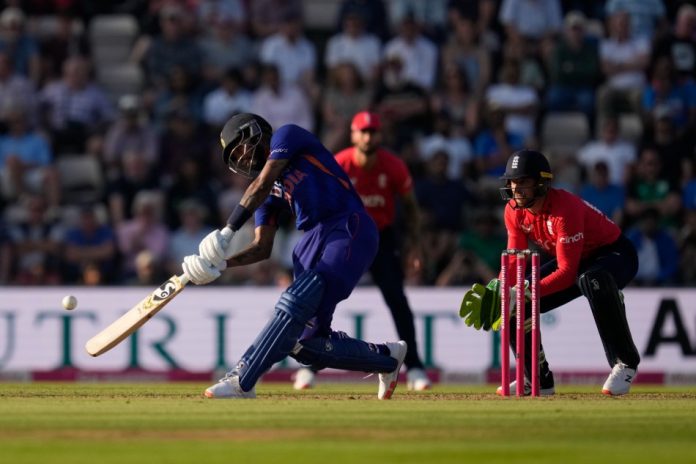 The Rohit-led side displayed a complete performance with the bat and ball. Indian batters played with intent, which the Indian side failed to crack in this format. However, the England bowlers will test the Indian batters with the short ball as they face problems in tackling balls from short of a length.

India’s big guns in Bumrah, Kohli, Jadeja, and Pant are set to return to the white ball squad. Hence, it would be interesting to see who will be replaced in the team as all youngsters were performing to the best of their abilities in the chances they got.

India’s bowling was exceptional, led by veteran Bhuvneshwar Kumar who has the uncanny ability to swing the ball both ways. He becomes more threatening with the new ball in English conditions. Also, Hardik Pandya contributing four overs with the ball improves the balance in the Indian squad.

England has a solid white-ball team and their performance was unlike their reputation. However, it would not be a surprise if the World Champions displayed a strong comeback in the second game.

Chris Jordan was the pick of their bowlers in the second match and is likely to lead the English bowling attack in the second game as well. Indian batters completely obliterated the English spinners so it would be interesting to see if leg spinner Matt Parkinson gets another go.

New England skipper Jos Buttler would also expect his batting lineup to continue their aggressive approach despite their failure in the first game. England does not lack the firepower and they have a deep batting lineup.

England is close underdogs and is priced at 1.95 meaning if you bet ₹100 on them and if they win the match, you’ll be making ₹195.

India is expected to enter into the field with quite a few changes as their senior players returned who haven’t played T20 cricket for a long time. Hence, it is not certain how they will fare in this game. On the other hand, Edgbaston is a happy hunting ground for the English team as they defeated India just a few days back in a historic test match. The match may go close given how competitive both sides are but England is expected to come out victorious in this clash.