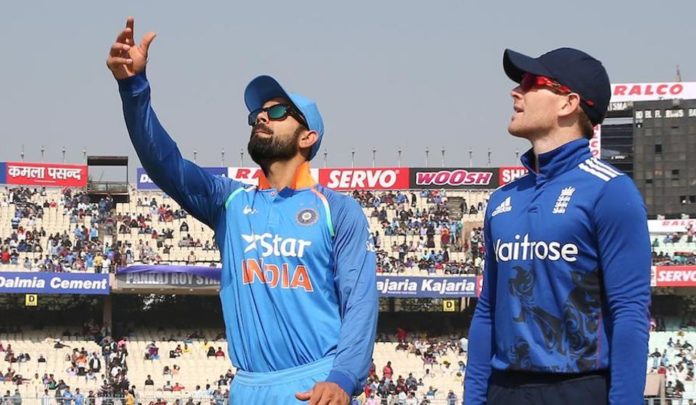 After demolishing Ireland in the short-lived tour, the Men In Blue are set to embark on a challenging tour in England. India seems to have adapted to the lush green windy grounds of the United Kingdom which is different in contrast to the Dry surfaces of the subcontinent. 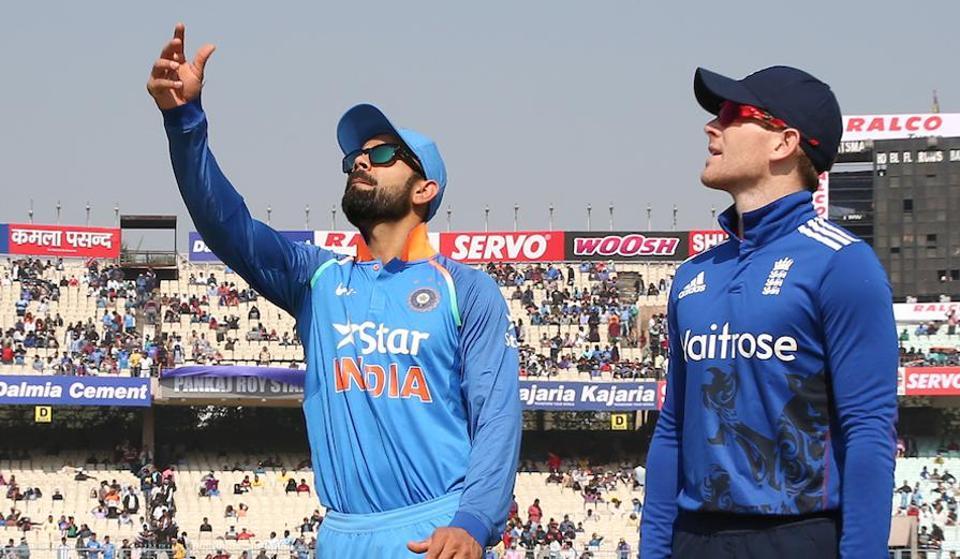 Team India have very less to worry about as they have struck a good balance with the current team. All eyes would be on the skipper Virat Kohli who has an abysmal record in England. Kohli did not have a good time against Ireland having only accumulated 9 runs in the 2 matches.

The Three Lions, on the other hand, have been at their brilliant best, the confidence and morale could not be any higher after ousting arch-rivals Australia 5-0 in the recently concluded ODI Series. England have generated a rhythm in limited overs and are one of the favourites heading into the 2019 World Cup.

"We believe we have the side to put up a great fight," says #TeamIndia captain @imVkohli on the eve of the 1st T20I against England pic.twitter.com/Hj7KRnWgcK

'Haven't set myself targets, want team to play good cricket' – #TeamIndia captain @imVkohli stresses on team goals rather than personal milestones before the start of the England tour pic.twitter.com/skPAJFCOp2

Bhuvneshwar Kumar: A lot rests on the right arm pacer who is expected to bag wickets in the powerplay and manage the death overs at the same time in the absence of Jasprit Bumrah.

Shikhar Dhawan: Gabbar can be a lethal batsman once the ball stops swinging, having already found success in England before.

Jonny Bairstow: The promotion of the wicket-keeper batsman has worked wonders for both the player as well as the team. An accelerated start could put a lot of pressure on the Indian spinners who are expected to handle the middle overs

Jos Buttler: The other wicket-keeper batsman in the England XI is just as lethal. Buttler’s form as an opener for the Rajasthan Royals has not gone unnoticed by the England officials. Expect Buttler to take on the bowlers right away.

Take a look at the pitch for the first T20I against England. Thoughts?#ENGvIND pic.twitter.com/ZhkIX6xrEH

Where to watch: Sony Ten 3, Sony Six and Sony Liv

Cricket: Virat Kohli accepts the Kit Up Challenge from the Little Master