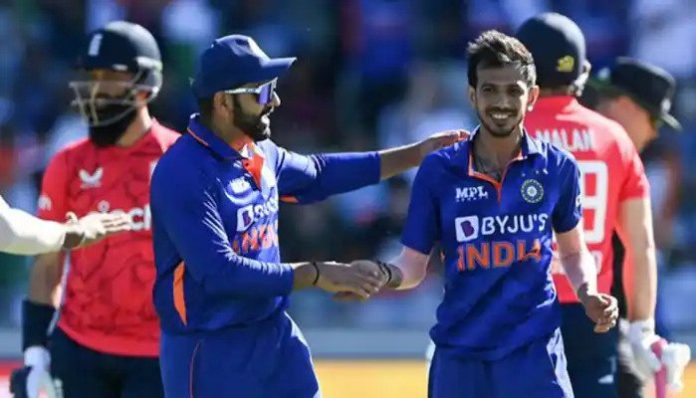 After wrapping up the T20I series, India and England will shift their focus on the three-match ODI series beginning tomorrow July 12 at The Oval, London. While the series holds little to no weightage, the clash between two teams who endorse a similar brand of cricket could re-ignite the ODI format. 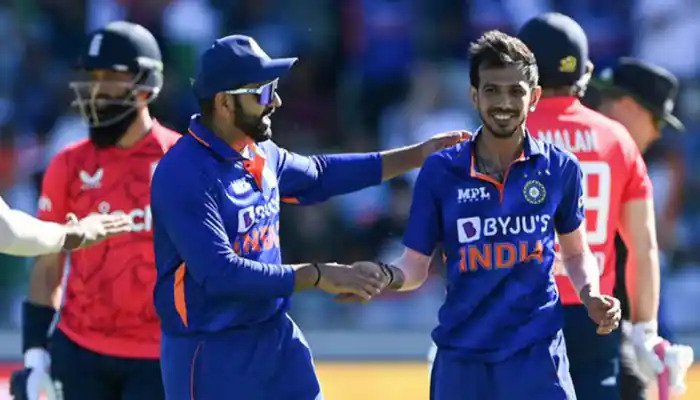 The upcoming ODI marks India’s first in the format in England since the heartbreaking 2019 World Cup semi-final. Moreover, this would also be Rohit Sharma’s first overseas ODI in charge of the team since being appointed as the full-time captain.

While India don’t have to concern themselves with the nuances of the ODI World Cup Super League given that they are the hosts, but they will certainly use the platform to carry on the momentum as well as try to bring some of their players back in form.

The team welcomes senior players like Mohammad Shami and Shikhar Dhawan into the squad while Bhuvneshwar Kumar gets a well-earned rest. Prasidh Krishna and Mohammad Siraj will take over from Avesh Khan and Harshal Patel, who availed their chances in the T20I series. Arshdeep Singh could be a possible X-factor as a left-arm seamer, who earned his first call-up to the ODI squad.

Shikhar Dhawan, who is very well part of the ODI setup will reunite with Rohit Sharma at the top of the order. While Virat Kohli’s form will have several eyes glued, the coming matches also mark Hardik Pandya’s return to the format after a year. While the all-rounder has regularly rolled his arm over in the shortest format, his fitness level is yet to be tested in the 50-over game.

India would be on the lookout to extrapolate their newfound aggressive approach into the ODI series as well. While the 2023 ODI World Cup seems far away, the team management will certainly keep an eye on the performances in the upcoming series.

Jos Buttler inherits a World Cup-winning squad from Eoin Morgan, who hung up his boots recently. Exploded with talent and aggressive DNA embedded in their system, England are the side to beat when it comes to their full-strength squad.

The hosts welcome back fringe players like Jonny Bairstow, Joe Root, and Ben Stokes back among their ranks. Hosting a hoard of all-rounders, England will have a very deep batting unit, which suits their philosophy of going hard from the word go.

England are the favourites and are priced at 1.83, meaning if you bet ₹100 on them and if they win the match, you’ll be making ₹183.

India are the underdogs and is priced at 1.90 meaning if you bet ₹100 on them and if they win the match, you’ll be making ₹190.

England pristine conditions should enable this encounter to be a high-scoring one. With Oval arguably being the most spin-friendly surface in the country, Chahal will have to play an important role in the middle overs. The return of Root, Bairstow and Stokes make England a formidable side, although they lack an X-factor with the ball. The hosts are expected to win the contest and take a 1-0 lead.