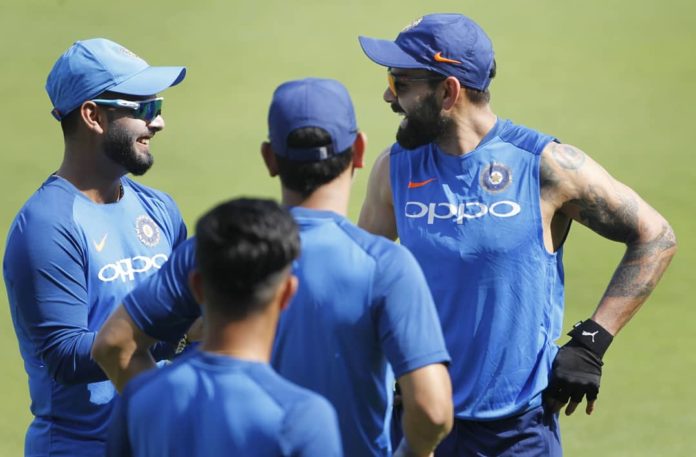 With only a month done following India’s tour of Australia, the two teams meet yet again, this time in a 2 match T20 series that starts today at Vishakhapatnam. 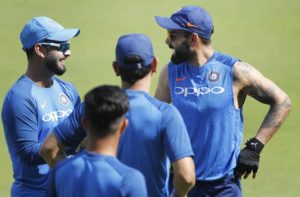 While the series lacks significance, with the all important world cup looming before them, there will still be no short of entertainment. India come into the series after losing to NZ  in a closely contested T20 series while the Australian team will be fresh from their recently concluded BBL.

When the squads of both teams are considered it can be firmly said that the fans are in for a treat. Their pair of Virat Kohli and Jasprit Bumrah make their return to the squad after being rested in NZ.

The Australian squad sees the inclusion of D’Arcy Short and Kane Richardson, who both had a stellar BBL this season. Short though will try to put his below par IPL performances of last season behind his back when he comes to open the innings alongside Finch today.

There will be a fight for the middle order spots with both Karthik and Rahul displaying fine form recently. While Karthik yet again proved he could be counted on as a finisher, Rahul piled on with the runs for India A.

Also it will be interesting to see whether Kohli opts to play an experienced side or give chance to the likes of Siddarth Kaul and Mayank Markande.

Meanwhile, the composition of the Australian squad sees some stiff competition for the opening slots. But given Short’s prime BBL form, he’s likely to get the nod. In the bowling department, Cummins could feature in his first T20 after two years.

The track at Vizag has usually seen a run fest with the spinners playing a vital role in deciding the game. And it is expected to be no different this time around.

Clear skies are in contention to greed the players as they walk out this evening.

It’ll be interesting to see which team comes out on top in this format that has seen unexpected twists in recent times.

One thing is for sure. A cracker of a game is on cards. 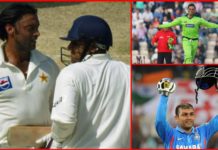 Virat Kohli and co. get used to pink balls in net...

Andre Russell says he is happy when people call him superhero