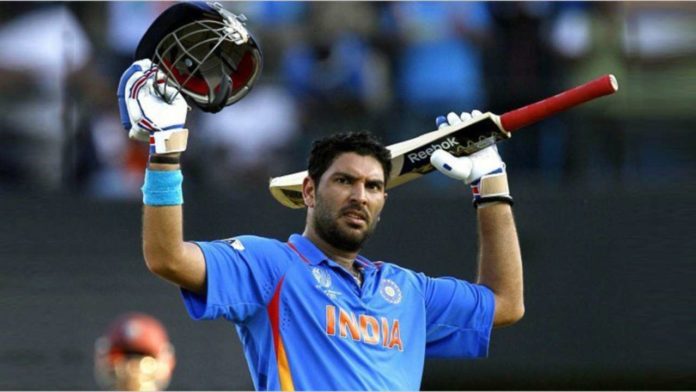 Yuvraj Singh, one of the biggest all-rounders for India decided to hang his boots on Monday. One of the best white-ball players of all times has bid adieu to International cricket and the IPL. However, the fans are still insisting on a proper farewell for the legendary all-rounder.

On Monday, when Yuvraj addressed the media, he said that he felt it was time to move on from the game where he made his debut 19 years ago. In the end, he also added that he had turned down an offer to play a final farewell match.

But the fans are in no mood to echo the legend’s opinions. The fans want to see Yuvraj one last time on the cricket field in the Indian blues. India’s star opener Rohit Sharma too shared the same emotions as the fans. After the announcement made by Yuvraj, Sharma had tweeted, “You don’t know what you got till its gone. Love you brotherman You deserved a better send off.”

You don’t know what you got till its gone. Love you brotherman You deserved a better send off. @YUVSTRONG12 pic.twitter.com/PC2cR5jtLl

Rohit Sharma received a reply from Yuvraj, where Yuvraj tweeted, “You know how I feel inside! Love, u brothaman you go be a legend.”

As it stands now, the number of fans wanting to see Yuvi back on the field is so high that #YuviDeservesProperFarewell is one of the trending hashtags on Twitter.

Here are some of the tweets from the fans:

Very emotional moment was the jersey no:12 was anchored😭😭😭as a fan I even not able to tolerate this one…my eyes not allowing me to dry😭😭😭😭How you legand tolerate this @YUVSTRONG12 #YuviDeservesProperFarewell pic.twitter.com/QvcM1LgbaK

#YuviDeservesProperFarewell and should get it.
Though he is not in Current Indian Team but he deserved a lot to retire with much more respect.
Don't do it again like we did for Rahul Dravid.