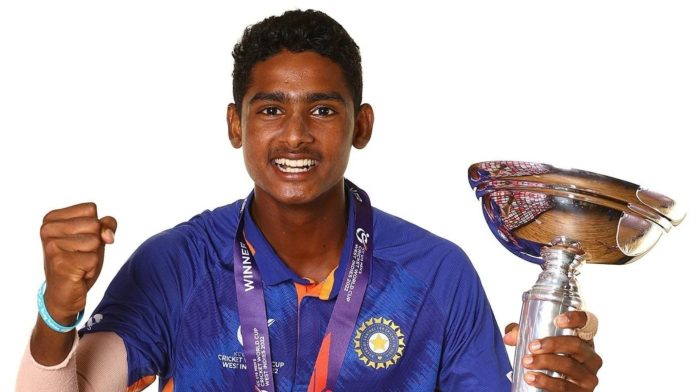 India under-19 cricket team had a triumphant campaign in the ICC U-19 World Cup and they won the title for the record fifth time. It was recently noted that the vice-captain Shaik Rasheed was presented with a reward of Rs 10 lakh by the Andhra Pradesh government on Wednesday. 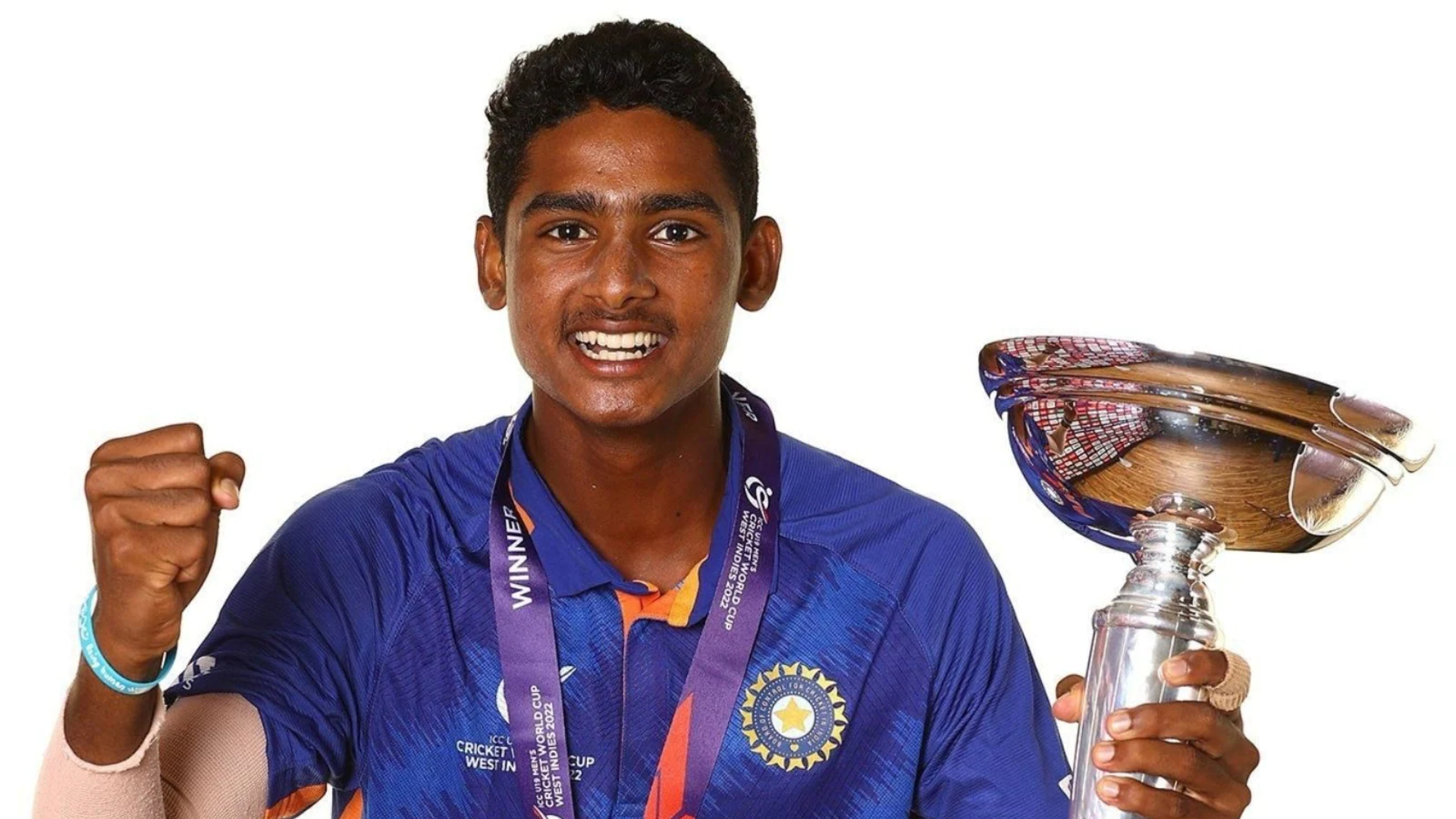 The government also assured the 17-year-old budding cricketer, who was part of the recent World Cup-winning India U-19 team, a house site in his native Guntur district and subsequently a job as police sub-inspector upon acquiring a graduate degree. Rasheed met Chief Minister Y S Jagan Mohan Reddy at the latter’s camp office, where he was handed over the cheque for Rs 10 lakh.

He hails from Guntur district and Rasheed has been an integral part of the U-19 squad that earlier won the Asia Cup. Sports Minister M Srinivasa Rao, Home Minister M Sucharita, Andhra Cricket Association and Sports Authority of Andhra Pradesh officials were present on the occasion.

Rasheed had to work hard to achieve his dreams and even win the U-19 World Cup. He recently revealed that he had to travel for almost 50 kms with his father, Shaik Balisha, on the back of his scooter to train at an academy.

Speaking with Cricket Addictor, he was asked to reflect on the matter and he said: “Yes, it wasn’t easy as my family was not financially strong and it was difficult for us to even afford auto at that time. But my father is really hard-working; he used to take me to the academy on daily basis and in doing so, he could not reach his workplace on time on multiple occasions. However, he didn’t give up. My whole family, my brother, my mother supported me in my journey.”