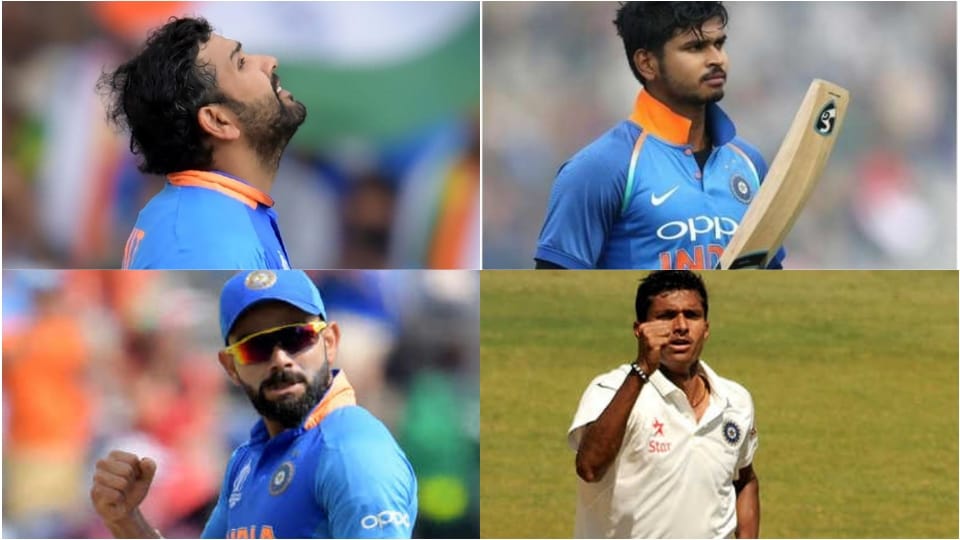 The MSK Prasad led selection-panel sat down on Sunday to announce the Indian team for the tour of West Indies . India is all set to play 3 ODI’s, 3 T20’s and 2 Test matches against the Caribbeans.

Virat Kohli will lead the Indian team in all the three formats as it was speculated that he could be rested for this series. 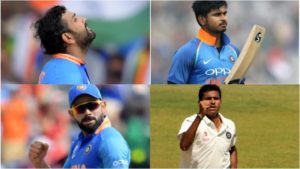 The Indian limited overs Vice-Captain Rohit Sharma has retained his spot in the test team after a good test series against Australia earlier this year. Whereas, the pace spearhead Jasprit Bumrah and Hardik Pandya have been rested for the tour.

The limited overs veteran and the former Indian captain Mahendra Singh Dhoni is not picked for the series as he had made himself unavailable for the next two months. Dhoni who holds the honorary position of Lieutenant Colonel in the Indian Territorial Army, he will be with his regiment for the period of next two months.

Rishabh Pant is the designated wicket-keeper for the tour to the Caribbean. Players like Navdeep Saini, Rahul Chahar , Deepak Chahar and Shreyas Iyer have been included into the team after a successful domestic season. Wriddhimann Saha comes back to the team after his injury which he sustained in last years IPL.

Kuldeep Yadav and Yuzuvendra Chahal have been dropped from the T20 team in comes the 19 year-old Rahul Chahar and Washington Sundar. Krunal Pandya has also retained his place in the T20 squad.

The two test matches will be a part of the Inaugural edition of the ICC World Test Championship. The tour is all set to start on the 3rd of August with a three match T20I, in Florida.