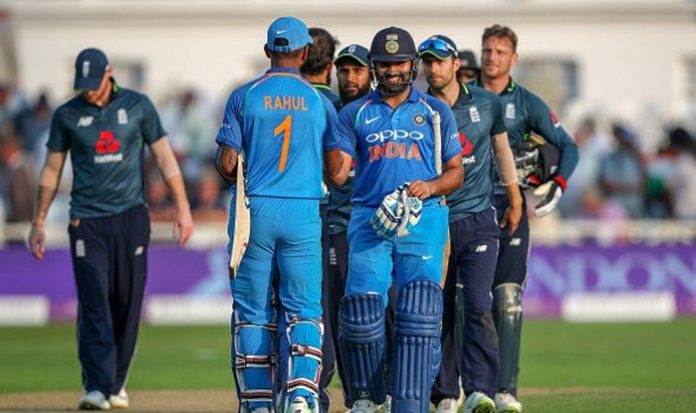 India will once again tour England in 2022 for a short white-ball series. The assignment will comprise 3 ODIs and T20s starting from July 1. The Men In Blue had last toured England to compete in limited-overs cricket in 2018. 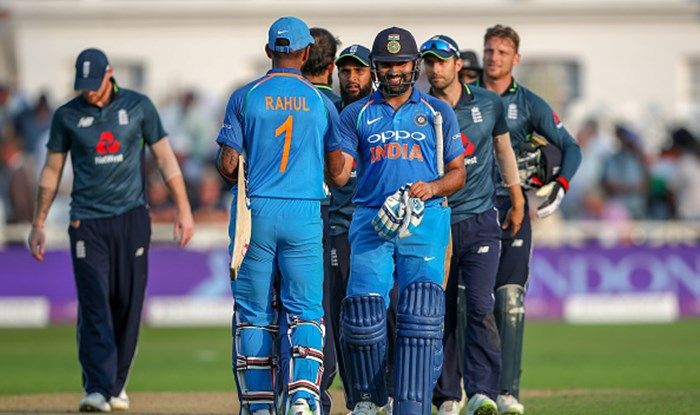 The last time these two sides locked horns in England in the shorter formats of the game, India won the T20 series 2-1 while the hosts took the ODI series 2-1.

In 2022, the tour will kickstart with the venue where they will end the current tour, Old Trafford in Manchester. The rest of the T20 games will be played on July 3 and 6 at Trent Bridge, Nottingham, and Ageas Bowl, Southampton respectively.

The subsequent ODI series will start on July 9 at Edgbaston, Birmingham. The second and the third ODIs are slated to be held on July 12 and 14 respectively. Both of those contests will be hosted in London by The Oval and The Lord’s.

“It has been a scintillating summer of cricket and so good to see crowds backpacking out venues later this summer.

“For next summer, I am pleased to be able to confirm three high-quality men’s international touring teams for 2022, starting with a three-Test LV= Insurance Series against World Test Champions New Zealand.

India had earlier hosted England earlier this year for an all-format series. India emerged victorious across all the formats. They took the Test series 3-1 after losing the first contest. The Men In Blue racked up wins in the white-ball series as well by claiming the ODI and the T20 series 2-1 and 3-2 respectively.