It is clear at this point that the chances of seeing Hardik Pandya, the all-rounder is highly unlikely with his lack of bowling as of late. He is most likely to be used as a pure batsman for the tournament, much like how Mumbai Indians have been deploying him over the course of the last two editions of the IPL. 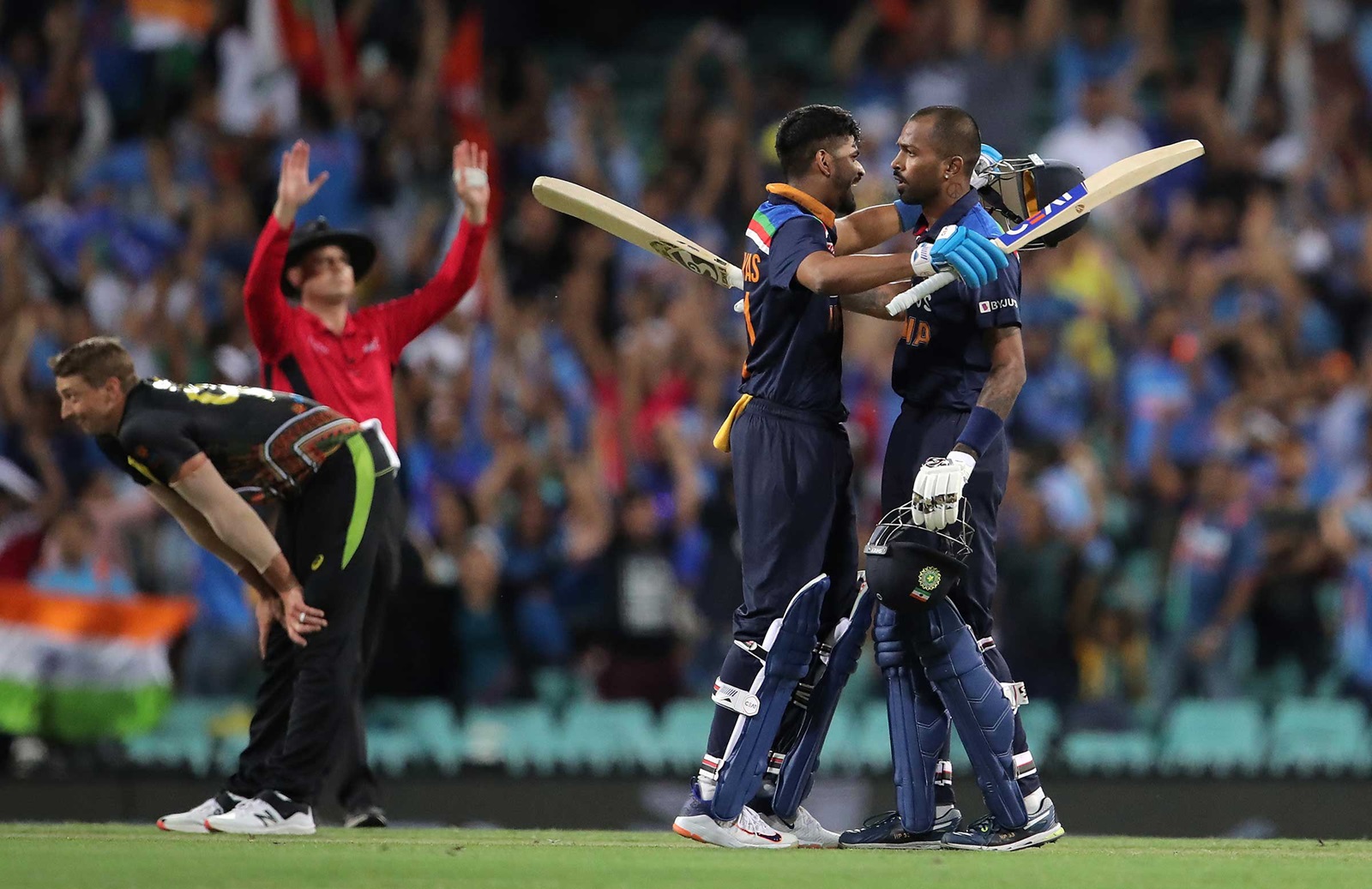 With Pandya set to feature as a batsman, the team management reportedly wants to use him as a finisher. His ability to slog in the death overs and absorb pressure with boundaries make him a valuable asset despite the absence of bowling contributions.

“He is not a 100 per cent when it comes to bowling so it will be a finisher’s role for Hardik in this World Cup. We will keep assessing him as we progress, but at present, the team will look at him as a batsman who comes in and looks to play the finisher’s role just like MS Dhoni did over the years,” a source told ANI

With Dhoni himself donning the role of mentor in the dressing room for the team, Pandya will have valuable inputs from him to hone his skills. The task is not much different from his current role in the Indian team as a lower middle-order batsman.

The BCCI roped in Shardul Thakur for Axar Patel to provide depth in the fast bowling unit as Pandya won’t be delivering the ball in this tournament, at least. However, the source has said that Pandya will be closely working with the physio and try to get back to his rhythm when it comes to his bowling.

“With someone like Hardik, you know the level of dedication and effort is always 100 per cent. So, we will keep working on his bowling.” the source added

The worry comes in the form of Hardik Pandya’s current form with the bat, which has been poor, to say the least. He endured arguably his worst IPL season sprawled across both legs. His form was a pivotal factor as a result of which the defending champions were unable to make it to the playoffs this season.

BCCI looking to replace Ravi Shastri with an Indian coach