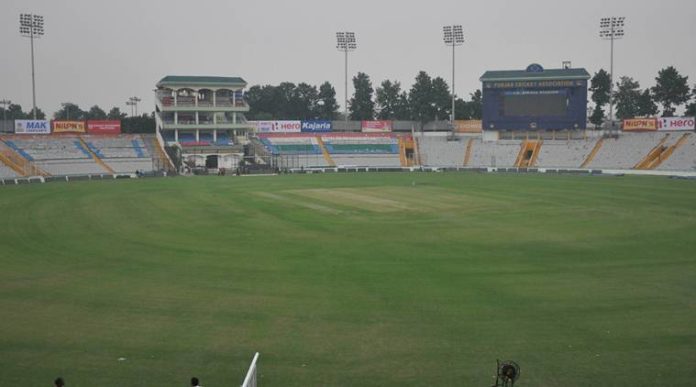 The first Test between India and Sri Lanka, which will also be Virat Kohli’s 100th match in the format has been approved to host 50 percent capacity of the PCA Stadium in Mohali. The landmark contest was initially slated to be held behind closed doors. 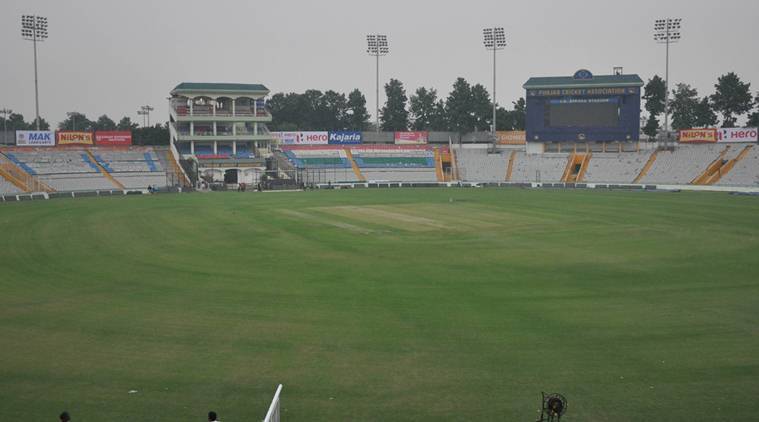 The decision to allow spectators to witness the match came following the decline in the number of COVID-19 cases in the country. The tickets for the contest will be up for sale on online platforms on Wednesday, March 2.

The home season for India in 2022 has seen crowd being allowed to attend matches on a sporadic basis. The ODI series against West Indies was completely played behind closed doors in Ahmedabad. The ensuing T20I series and the recently concluded white-ball series against Sri Lanka saw the presence of an active crowd.

BCCI secretary Jay Shah commented after the announcement to allow spectators for the second Test:

“The first Test between India and Sri Lanka to be played at the Punjab Cricket Stadium in Mohali will not be held behind closed doors. The decision to allow spectators into the ground is one taken by the State Cricketing Associations and in the present circumstances, is based on various factors.

“I have spoken with the PCA office bearers and they have confirmed that cricket fans will be able to witness the historic moment of Virat Kohli playing his 100th Test match,”

Virat Kohli, who was released from the squad after the first two T20Is against West Indies, was rested for the series against Sri Lanka. He will return to the squad for the occasion of his 100th Test after having made his debut in 2011.

India would be on the lookout to bounce back following a 1-2 series defeat in South Africa. The team are currently fifth in the World Test Championship standings and have an opportunity to rise up the ranks with two Tests against Sri Lanka at home.