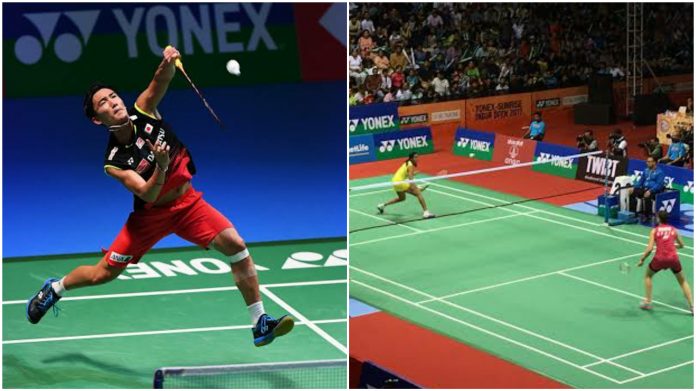 According to the world body of the sport, the 2026 edition of Badminton World Federation (BWF) World Championships will be held in India. You can get Badminton Rackets and start train! 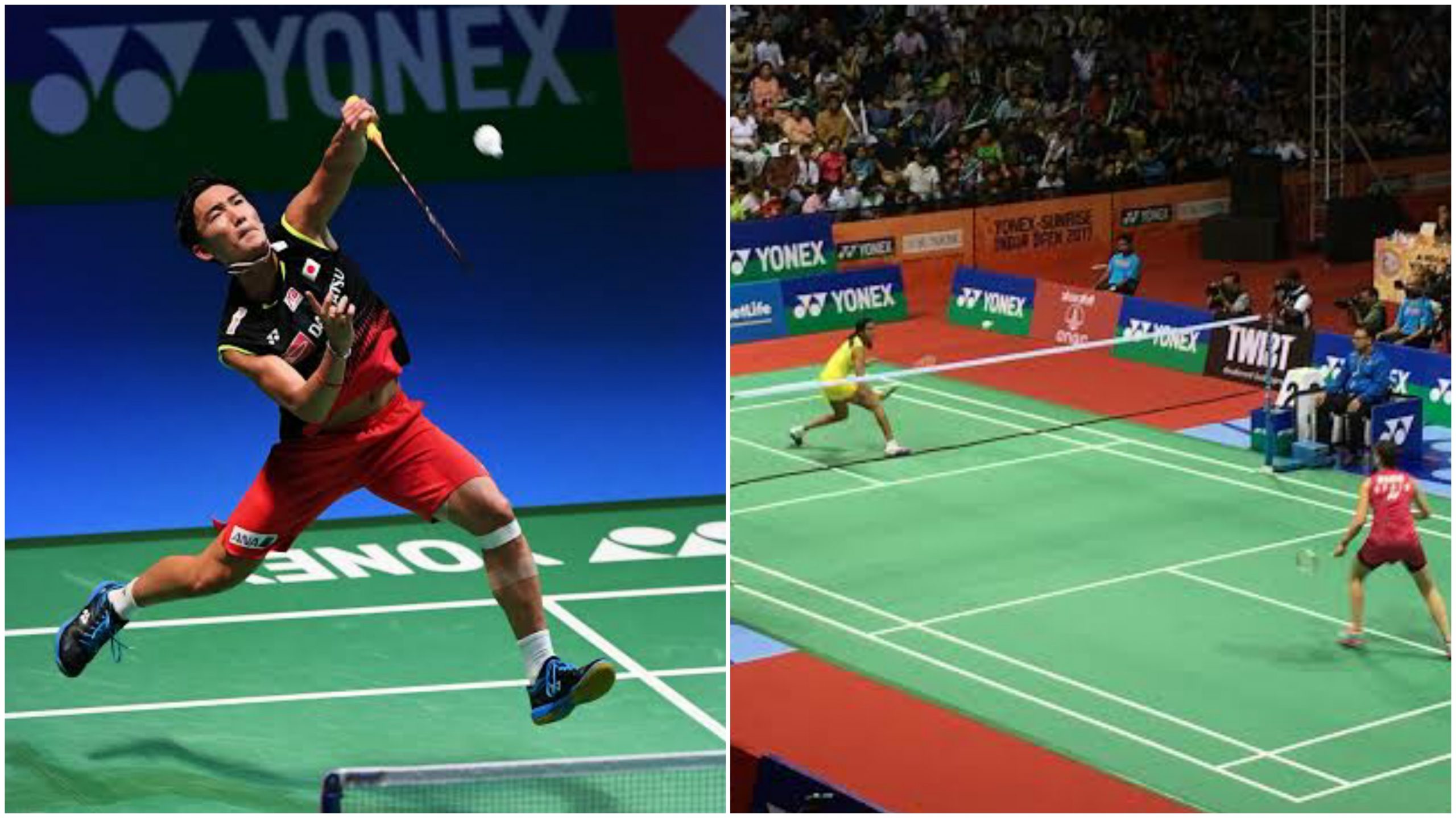 BOTH BAI AND BWF CONFIRMED THE NEWS

Relying on the rather unfortunate “It’s coming home” trend created by England media and supporters in the build-up and progress of UEFA Euro Cup 2020, in which they lost to Italy in the finals, Badminton Association Of India (BAI) announced that the BWF World Championships would return to India in 2026.

“It’s Coming Home. A moment of pride for Indian badminton as India has been allotted the rights to host 2026 BWF World Championships after 17 years. Comment down your reaction with an emoji. #IndiaontheRise #badminton,” BAI tweeted through their official account on the popular social media platform.

“Suzhou will now stage the 2023 edition of the BWF World Mixed Team Championships, with original 2023 hosts India accepting the opportunity to host the BWF World Championships in 2026,” the world body announced through a statement.

INDIA HOSTED THE EVENT BACK IN 2009

This is India’s second opportunity to host the BWF World Championships. They previously hosted the event in 2009. Hyderbad, then the capital of the now-bifurcated Andhra Pradesh, served as the host city. The first ever World Championships of the sport to take place in India, home to some of the strongest players in the sport, it was held from from 10th to 16th August, 2009.

In the event, Lin Dan won the Men’s singles title. Lu Lan won the Women’s Singles title. Fu Haifeng and Cai Yun managed to stand tall in the Men’s Doubles competition. Women’s Doubles was won by the duo of Zhang Yawen and Zhao Tingting. The possibility of a Chinese whitewash was averted by the Danish duo of Thomas Laybourn and Kamilla Rytter Juhl, who won the Mixed Doubles event.

BWF World Championships, alongside the Summer Olympics, are the events that provide the most ranking points to shuttlers who complete and advance in the tournament. The tournament had a rocky beginning, with the two World Federations in existence hosting similar events. However, after their unification, the tournament has had a steady progress, being held biennially until 2005, and annually from the following year. The only exceptions are the years when Olympics are held.