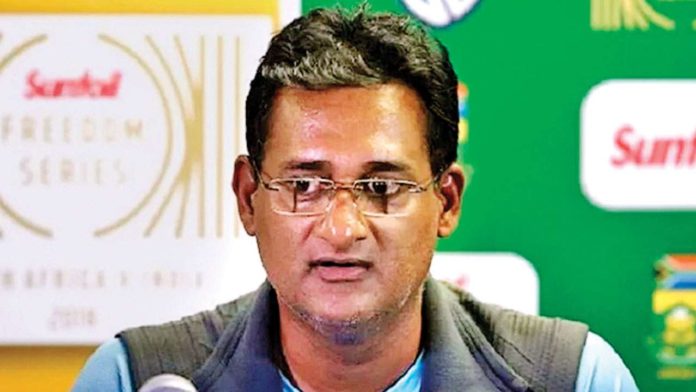 Indian cricket team’s manager Sunil Subramanium has been asked to return by the BCCI for alleged misconduct against bureaucrats of the Caribbean islands during the ongoing Caribbean series. The Committer of Administrators (CoA) were informed about the incident by senior government officials in India. Subramanium is now unlikely to apply for the position after the series is over, confirmed a board functionary member. 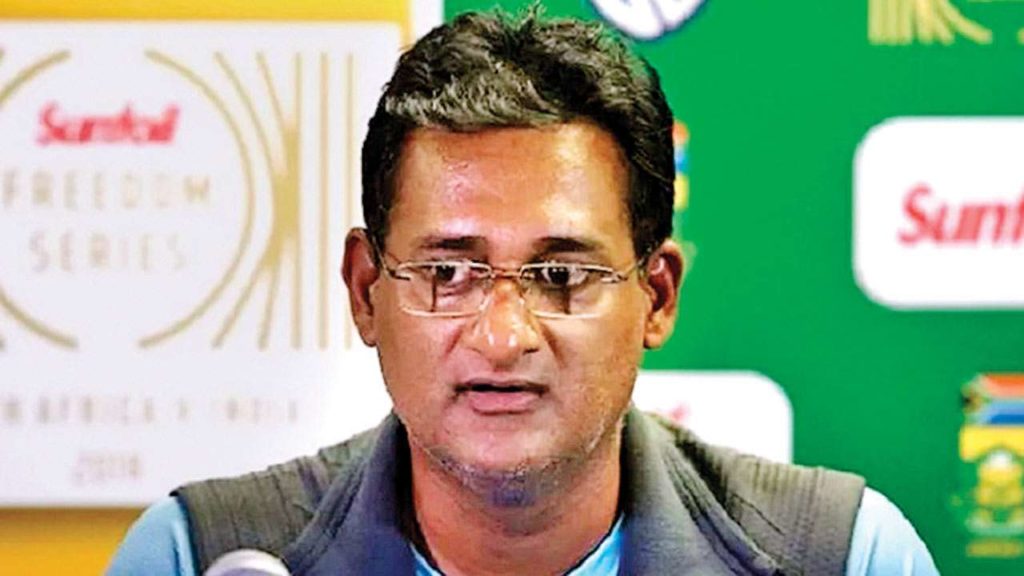 The BCCI had previously informed the high commissions in the Trinidad that Subramanium was the go-to person for a commercial which was scheduled to be shot there. But when a senior person from Indian High Commission in Trinidad & Tobago called him, seeking his co-operation, he didn’t bother to entertain them.

“As for the role of manager, it remains to be seen if he will be allowed or barred. Depends on how the executives take to his reasoning once he is back in the country. But this isn’t the first time that he has been caught napping when it comes to his conduct as manager of the Indian team and the episode in the Caribbean Islands could be the death knell,” the functionary said.

“This isn’t the end of the story. After the team’s historic series win Down Under, there were certain orders made for celebration and the stuff that remained unused went with the manager for personal consumption,” he added.

Subramanium had previously escaped punishment for the same allegation in Australia during the Perth Test last year. The board were also unhappy with his behavior even during the recently concluded World Cup.