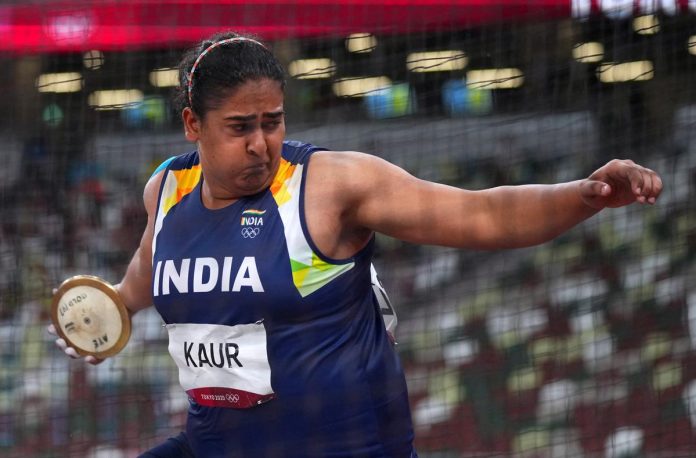 According to the Athletics Integrity Unit (AIU) of World Athletics, India with 62 athletes ranks behind Russia in terms of suspension with the latter having 87 suspensions. Kamalpreet Kaur, the 26-year-old Indian discus thrower, was banned for three years with effect from March 29 after she tested positive for a prohibited substance earlier this year.  With Kaur’s infraction, the number of Indian women with doping violations has gone up to 17. However, over 70 per cent of all doping violations in India were by men. This share decreases to 60 per cent if all the world athletes are considered.

India is dealing with the anti-doping suspensions 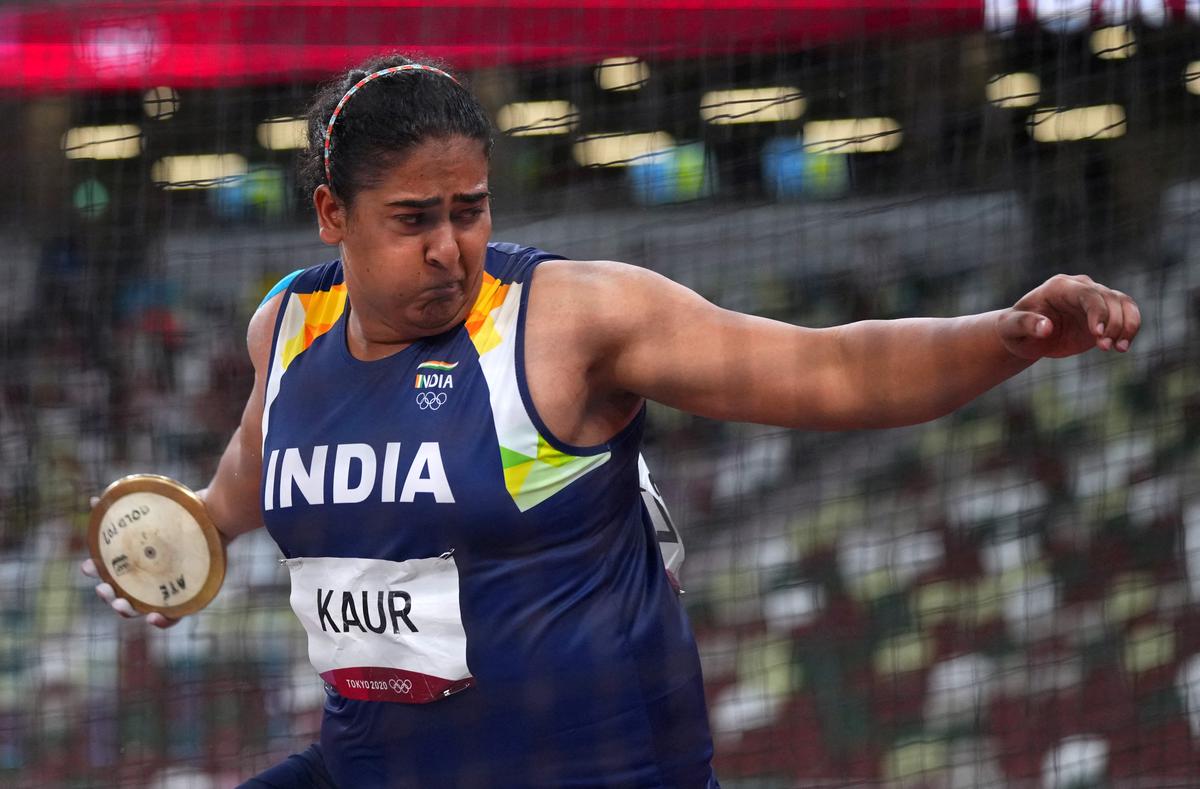 Kaur’s sample tested positive for Stanozolol metabolites. It is noted that Stanozolol is a prohibited substance under the WADA 2022 prohibited list. According to the United States Anti-Doping Agency (USADA), Stanozolol is a “synthetic steroid that is derived from testosterone and has anabolic and androgenic properties”.

However, EPO is the most commonly used drug the world over, with over 41 athletes getting caught using it. The USADA defines EPO as a “part of a class of substances called Erythropoiesis-Stimulating Agents.” It is commonly used for “kidney failure, chemotherapy, and other medical conditions involving red blood cell loss and anaemia.” The organisation says that EPO increases red blood cell mass and allows transportation of more oxygen to muscles increasing stamina and performance.

36 athletes globally have got lifetime bans. Only one such instance has been listed for India. Hammer thrower Jitender Singh was banned for life after testing positive a second time.