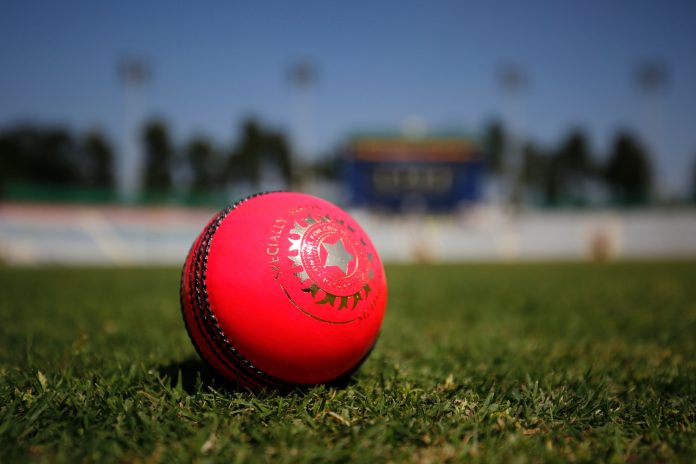 Team India have begun their preparation for the second Test against Sri Lanka, the team departed for Bengaluru on Wednesday. The final Test of the series will be the third day-night Test to be staged in India. 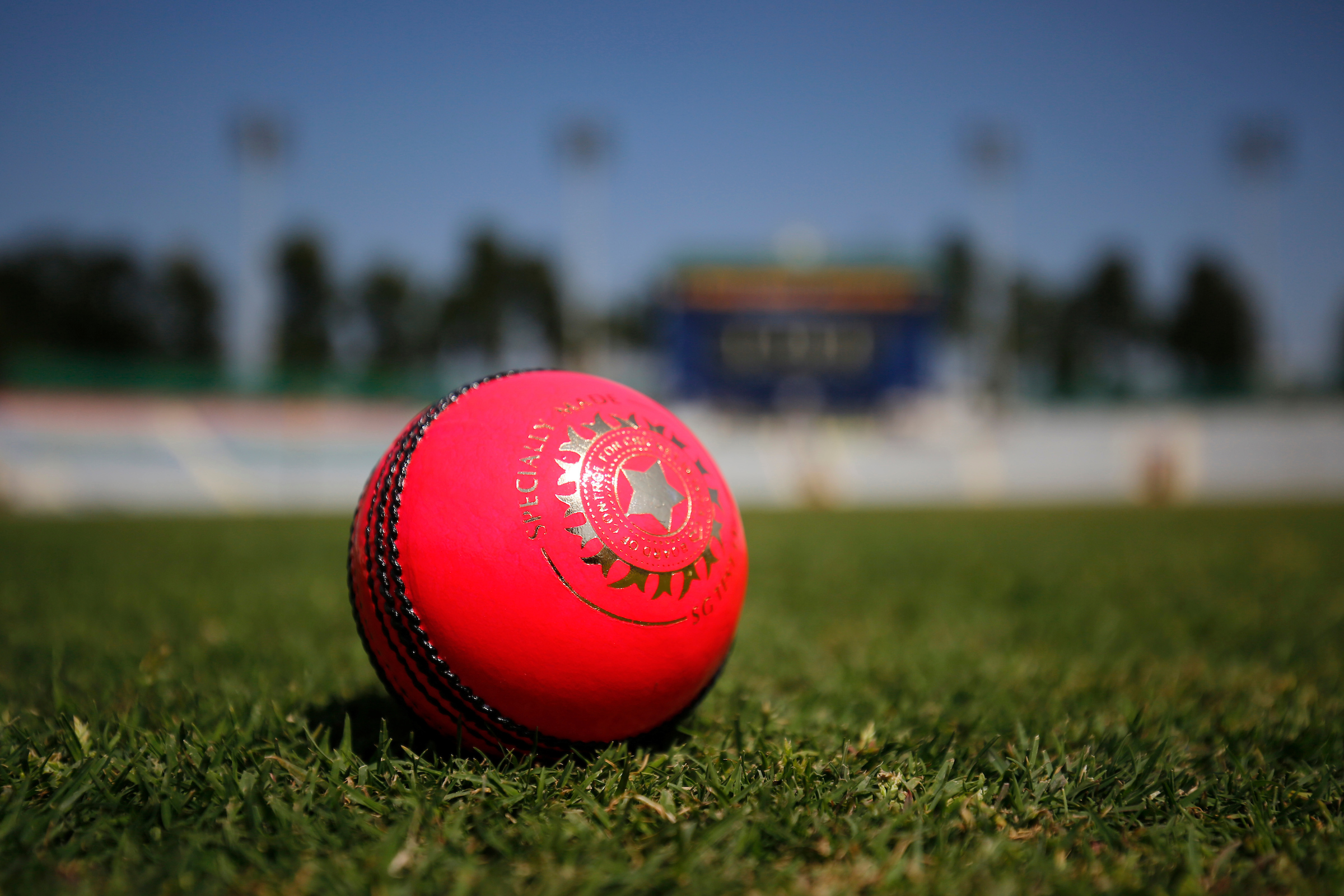 India compiled a comprehensive win in the first Test. Emerging winners by a mammoth margin of an innings and 222 runs, India took a 1-0 lead in the series. The visitors have crumbled on Indian soil and are yet to register a win in the longest format in the country.

The BCCI shared a few images on their social media handles showing the likes of  Virat Kohli, Mayank Agarwal, Shubman Gill, Axar Patel and several others practicing with the pink ball. Have a look at the pictures right below:

India have made a minor change to their squad ahead of the second Test. Axar Patel returned back to the squad after recovering from COVID-19. Left-arm chinaman Kuldeep Yadav has been released from the squad as well.

The India team conducted their training session with the pink ball at the IS Bindra Stadium in Mohali itself. The teams began their preparation early after the first Test ended in a matter of just 3 days. The two sides are reported to have touched down in the southern city and begun practicing at the Chinnaswamy stadium.

India have a dominant record when it comes to pink-ball Tests at home. They have recorded mammoth wins in both the day-night Tests staged in Indian soil. Eden Gardens in Kolkata hosted the first-ever day-night Test while the Narendra Modi Stadium in Ahmedabad hosted the next Test.