Team India will compete in three ODIs and 3 ODIs against the West Indies in August. While the majority of the white-ball series will take place in the Caribbean, the final two T20Is are scheduled to be held in the USA. 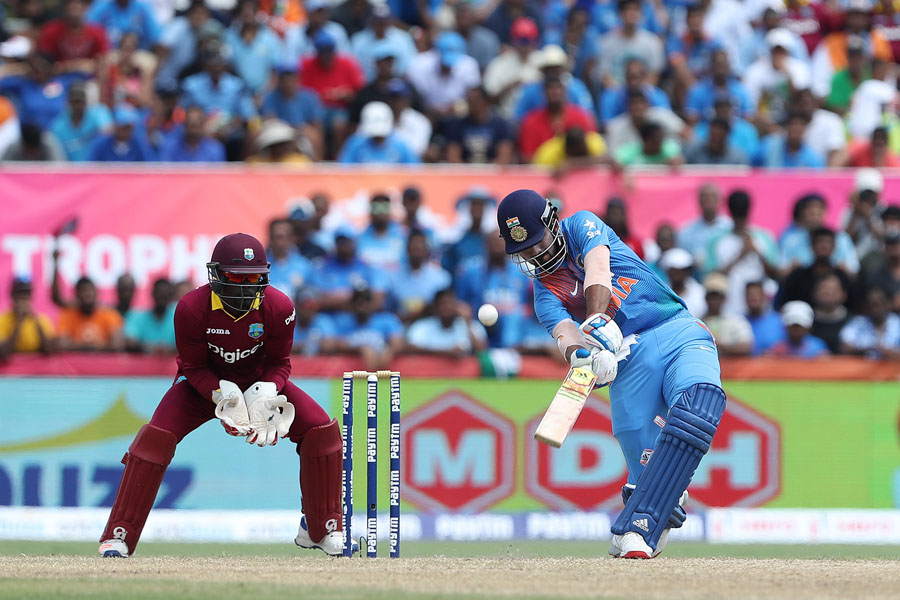 The Men In Blue will reportedly leave for the Caribbean following their tour to England. West Indies had toured India earlier this year to compete in three ODIs and three T20Is.

According to Cricbuzz, the series is slated to be held between the third week of July to early August. Fort Lauderhill in Florida has been chosen to host the matches in the USA. Those fixtures are expected to be played on August 6 and 7 respectively A BCCI official said to Cricbuzz:

“Playing the last two T20Is in the US makes logistical sense for the Indian team.”

“The Indian schedule will be announced soonest.”

The venue has hosted 6 International matches so far, with India being a part of 4 of them, two apiece in 2016 and 2019. The West Indies players will join their respective Caribbean Premier League (CPL) franchises following the culmination of the series.

West Indies and the United States have already been announced as the host for the 2024 T20 World Cup. An Indian official said: