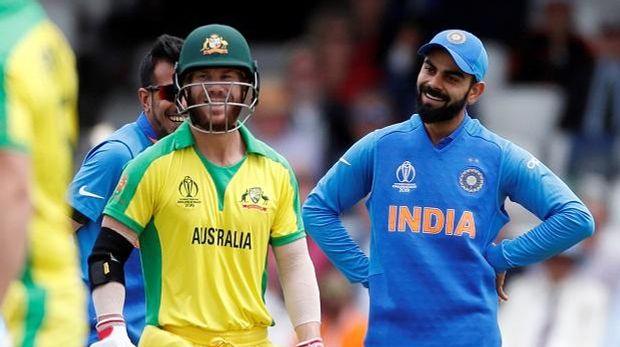 After a long period of uncertainty, the IPL’s 2020 season finally started in September this year in the UAE. The current season would come to an end on 3rd November 2020 but it seems like the Indian national cricket team would be travelling straight to Australia to play a series of matches till January 2021. 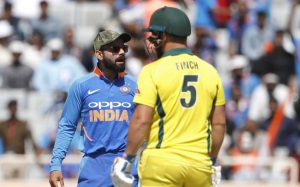 The next big series for punters and bookmakers?

The IPL is not only the largest cricket league in the world but is also one of the largest amongst all sports leagues when ranked by average attendance and viewers.

Naturally, betting is a huge part of IPL and a lot of Indians are using the services of legal online bookmakers like 10Cric instead of shady illegal betting rackets. Even in 2010, just a few years after the league started, it was estimated that approximately ₹5,000 crores were bet on each match in the series.

Earlier this year, online bookmakers were hard hit since every major sporting league had to shut down and a lot of them were also considering cancelling or postponing. Fortunately, the sporting world managed to get back to normal matches, albeit with a few changes such as playing behind closed doors in empty stadiums.

The India vs Australia test series is going to be the next big cricket series post IPL and bookmakers and punters both would definitely be looking forward to the action.

From one bubble to another

Currently, members of the Indian national cricket team are in the UAE playing for their IPL teams. The health measures set by the IPL ensures that the players do not interact with anyone outside their “bubble”.

The members of the national team would leave UAE and go straight to Australia where they will begin their two-weeks quarantine before the start of the series. The players will still remain within their bubbles for the entirety of the series.