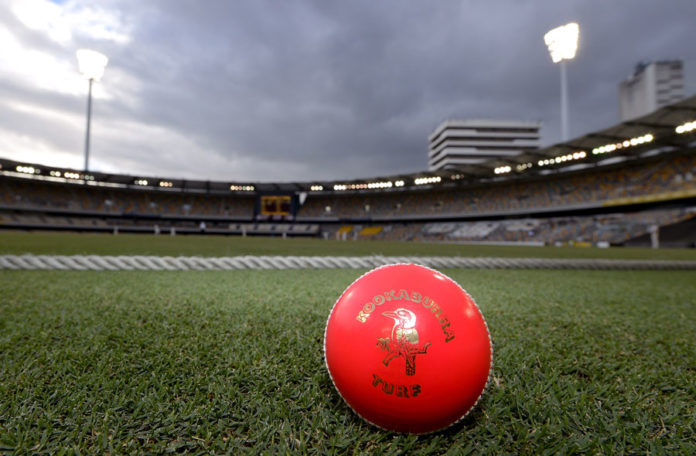 According to the latest reports, Eden Gardens is expected to host India’s first D/N test match, in the upcoming series against Bangladesh, on November 22. 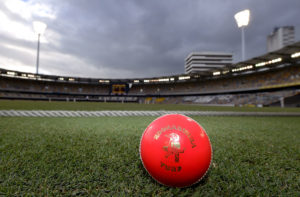 The talks have come after Sourav Ganguly, the newly elected President of BCCI spoke on the lines of supporting D/N tests.

“I am a firm believer in D-N Tests. Kohli is agreeable to it. The game needs to go forward and that is the way forward.

People should finish work and come to watch champions play. I don’t know when that will happen, but it will. We all are thinking about this and we will do something about it. Till the time I am around, I will be pushing for it,” Ganguly had earlier said.

Akram Khan, the chairman of BCB confirmed that the request to play a D/N test from November 22nd to 26th was asked by BCCI. However the board is still yet to respond.

Apart from Ganguly, Former Indian spinner and coach Anil Kumble was too supportive of the idea. Anil believes that the idea to host a D/N test will drive in more crowds towards the later part of the evening.