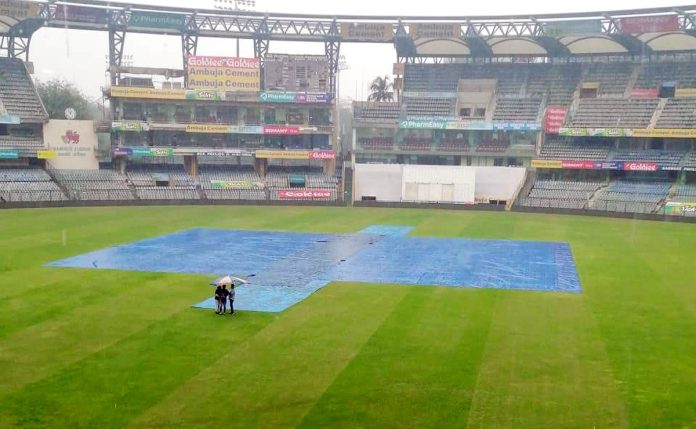 Team India and New Zealand had to call off their respective training sessions owing to persistent heavy rain in Mumbai. The metropolitan city on the West Coast has seen a sudden surge of rainfall over the last few days with more expected in the coming days as well. 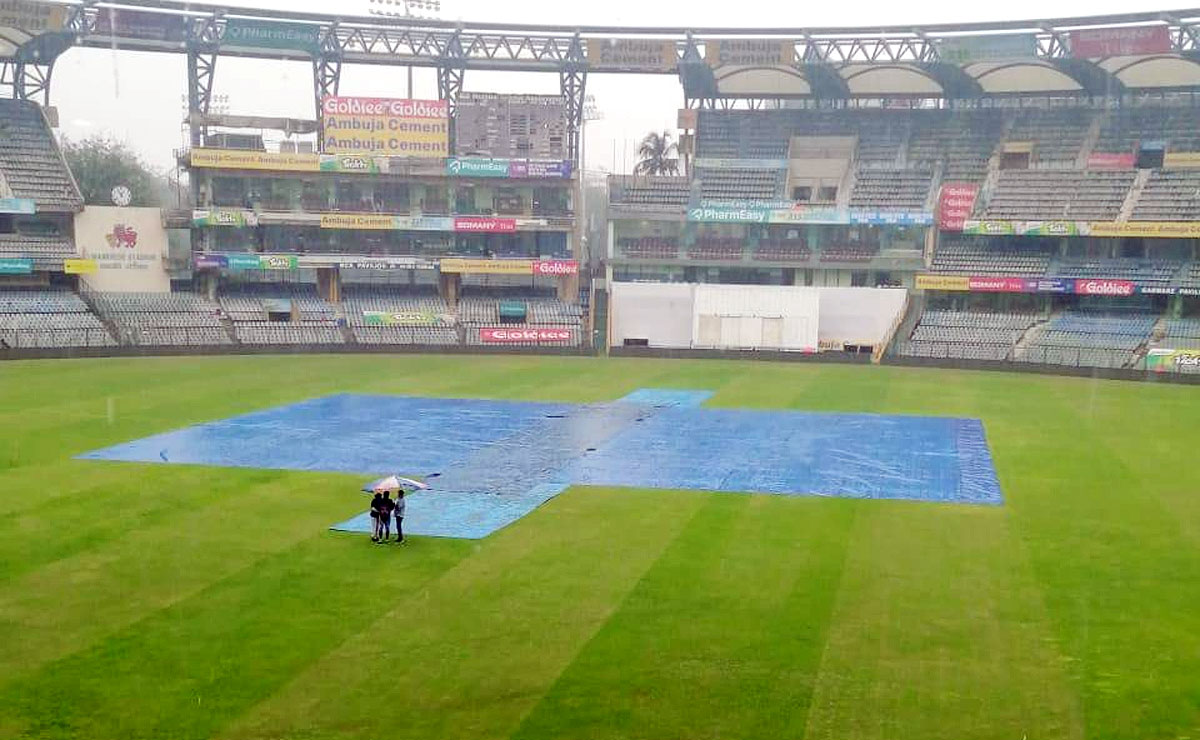 Both the teams have made their way to Mumbai for the second Test following a thrilling draw in Kanpur. The series is still alive with the scoreline at 0-0. The BCCI put out a statement regarding the training session for December 1, which read:

“Team India’s practice session has been cancelled due to rains,”

The Wankhede will host its first Test since 2016. The upcoming Test will also welcome Virat Kohli back into the mix. The Indian skipper was rested for the T20I series as well as the first Test. His inclusion brings upon a selection headache.

With the experienced duo of Cheteshwar Pujara and Ajinkya Rahane not performing, and the promising debut of Shreyas Iyer, a huge selection call needs to be taken. Apart from that, Wriddhiman Saha’s fitness is also in doubt. The wicket-keeper was troubled with a stiff neck in the second half of the first Test which led to KS Bharat donning the gloves.

“We will take a call closer to the game. Physios are in constant touch with Rahul Dravid and Virat Kohli. Closer to the game, we can take a call on what condition he is in. Whatever he did in the last game was a fabulous effort. It was painful to bat, but he raised his hands and delivered for the team,” said Bowling coach Paras Mhambrey on whether Saha could be included in the playing XI for the second Test

In the bowling department, Mohammad Siraj could be favoured for Ishant Sharma. The experienced pacer was far from his best at Kanpur, with the conditions not favouring his style of bowling as well.