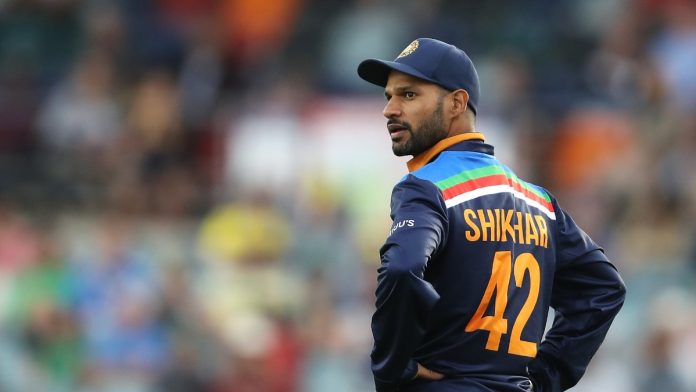 The Board for Control of Cricket in India (BCCI) named a 16-man squad for the upcoming ODI series against West Indies. The Men In Blue will tour the Caribbean to compete in a three-match ODI series and a five-match T20I series following their current assignment in England. 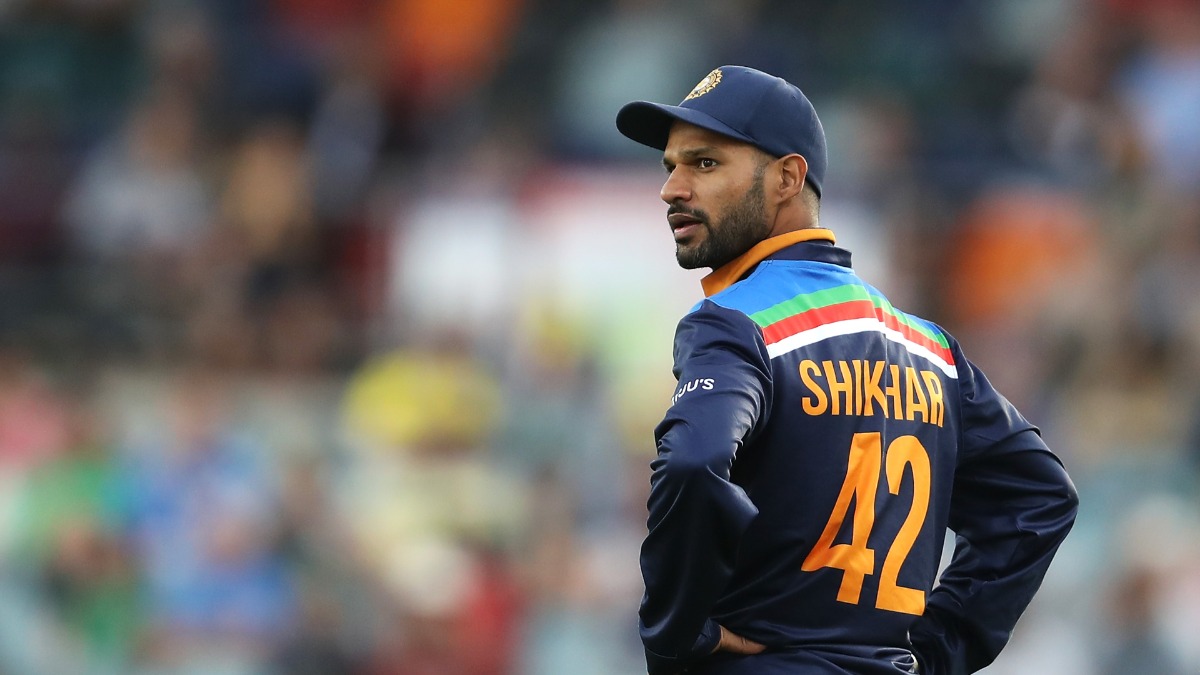 Shikhar Dhawan has been appointed to lead the side, the opening batter was last handed the responsibility during an away series against Sri Lanka last year. With several senior players like Rohit Sharma, Virat Kohli and Jasprit Bumrah rested, the squad is a blend of youth and experience. Injury forces KL Rahul out while Mohammad Shami and Hardik Pandya miss out due to workload management.

All-rounder Ravindra Jadeja will act as Dhawan’s deputy over the course of the ODI series. On the other hand, Shubman Gill earns a recall to the side after last being picked in the squad during the tour of Australia in 2020. The young batter made his debut in early 2020 against New Zealand.

After earning his maiden call-up to the ODI squad for the series against England, left-arm seamer Arshdeep Singh is part of the West Indies contingent as well.

India’s tour of West Indies commences with the ODI series from July 22 in Trinidad. The Men In Blue will also tour the USA in the process, to play the final two T20Is on August 6 and 7 to conclude the tour.