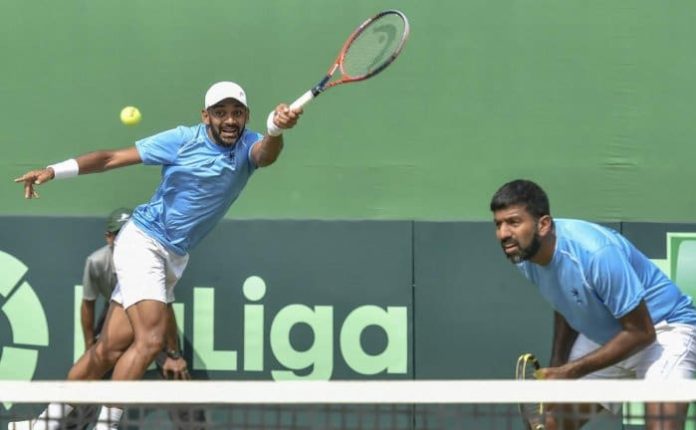 The national tennis federation on Tuesday decided to begin the process to procure Pakistan visas for its players and support staff, indicating that it may send a team to the neighboring nation for next month’s Davis Cup tie in case the International Tennis Federation rejects its request to shift the matches to a neutral venue.

The All-India Tennis Association is not willing to force any player to go to the neighboring country of Pakistan and is also willing to send second-string team in order to avoid suspension from International Tennis Federation. 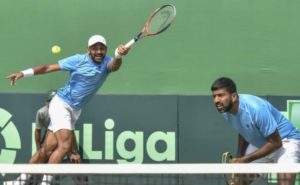 If the ITF shifts the matches to a neutral venue the matches will begin on the 29th of November where as it was going to start on 14th November if the matches were to be played in Islamabad. In the former case all top players are expected to play the game except Prajnesh Gunneswaran who is getting married on the same day.

The AITA is consistently writing to the world governing body to shift the tie to a neutral venue, citing security concerns. AITA’s office bearers assembled on Tuesday at the DLTA for a meeting, also attended by Bhupathi, and decided to at least start the visa process and keep pushing for a neutral venue. “We are waiting for a final decision from the ITF and accordingly will take a call but as of now we have to start the visa process,” AITA Secretary General Hironmoy Chatterjee told PTI. The ITF, in its most recent reply, has conveyed to the AITA that the Davis Cup Committee will make a decision only after the security agencies file a report early next month.

“An MNC cannot have two CEOs”: Kapil Dev not on board with split captaincy following rumours

Asian Hockey Champions Trophy: India and Pakistan blame each other for backing out of the finals