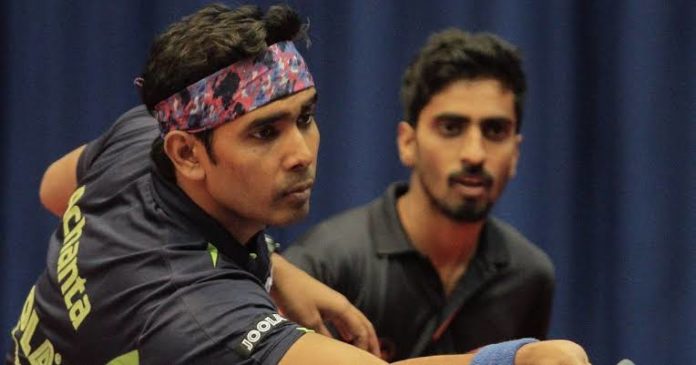 The Indian men’s table tennis are currently placed ninth in the world rankings, their highest ever position in the rankings till now. 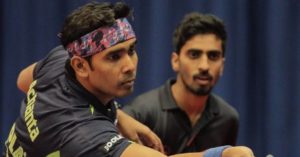 The International Table Tennis Federation updated its rankings on Monday. This saw China top the men’s team rankings with 290 points. Japan were placed second with 288 points and were closely followed by Germany at 286 points.

India moved a spot up to the ninth place and are currently tied with Austria at 272 points. They were once placed 13th last year. But consistent performances have led to this achievement.

In the past year, India have secured gold in Commonwealth Games and a bronze at the Asian Games. This was followed by gold in the Commonwealth Table Tennis Championship in Cuttack.