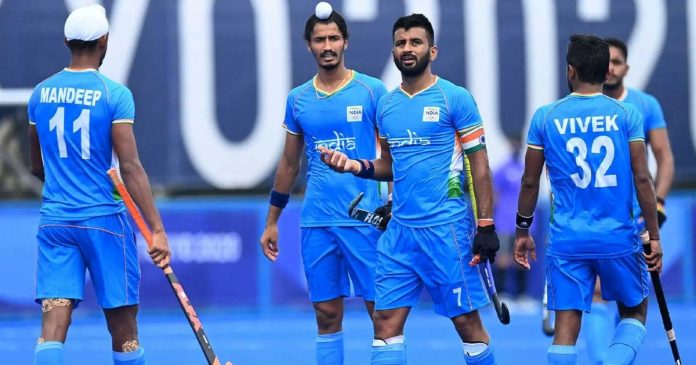 India Men’s Hockey team won a historic bronze medal following a thrilling 5-4 win over Germany in the medal match. The medal win ends a long drought for glory in the national sport. 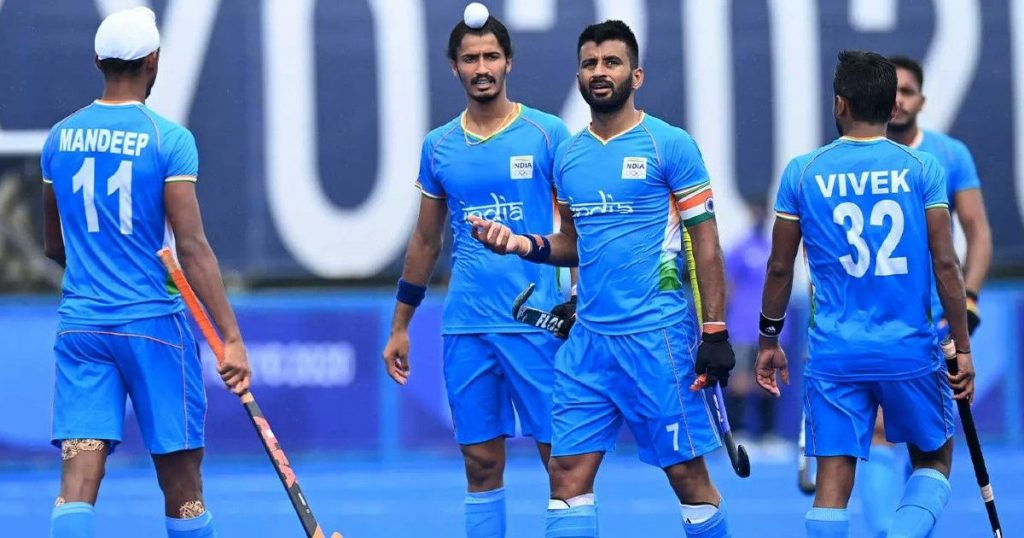 Germany led early in the contest with their first attack of the game. A series of stellar saves by Sreejesh meant that India went into the first quarter break with only a 1-0 trail.

Following an impressive first quarter by the Germans, it was India’s time to strike back, and they did so with an equalizer early in the second quarter.

The thrilling second quarter resulted in four more goals as the game was evenly poised at 3-3, with Germany leading 3-1 at one stage.

Rupinder Pal Singh scored from the penalty stroke to give India the lead for the first time in the contest. They struck a vital lead extending goal through a counter-attack.

Germany pulled one back in the final quarter and after a few nervy minutes resulting in penalty corners after penalty corners, India got through and bagged their first medal in hockey after 41 long years.