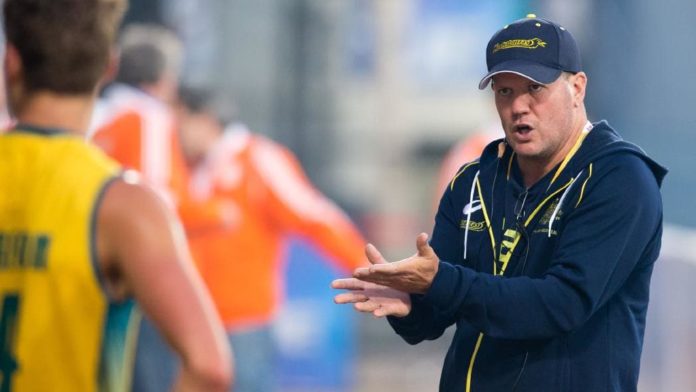 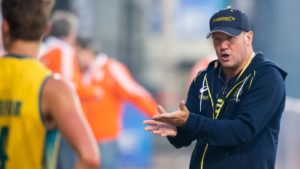 Graham Reid was a former player of Australia and he won the silver medal in Barcelona Olympics. So, this time he wants to win a Gold medal in the Olympics podium with Team India. India trashed Russia in a two legged encounter by a margin of 11-3. However, the coach is not satisfied with the performance in few areas of the pitch. In the deep defence, India are giving away too many opportunities to the opponents to score. On the other hand, the forwards are creating too many opportunities but they are unable to convert all those into Goals. According to Graham Reid, the team needs to be more clinical in terms of finishing.

The captain of Indian men’s hockey team,  Manpreet Singh congratulated women’s team who also secured their place in the Tokyo Olympics with a great performance.