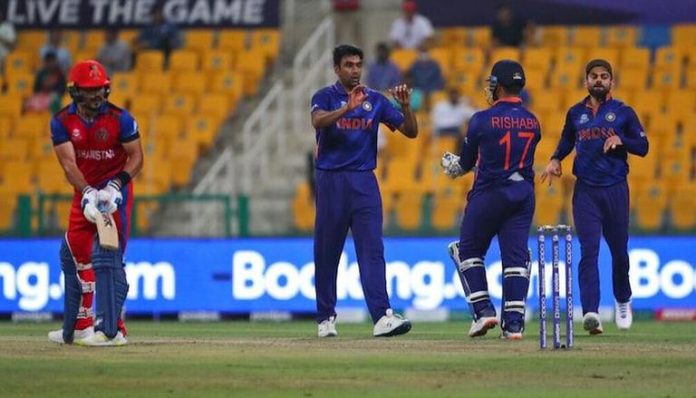 India will play host to Afghanistan for 3 ODIs in March 2022. This will mark the first-ever ODI series between the two sides. 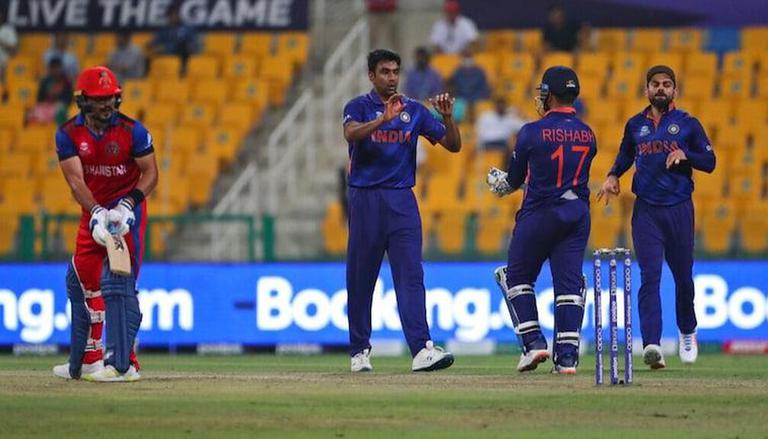 The Afghanistan Cricket Board officially announced that the team will be travelling to India to compete in a limited-overs series. As part of the Future Tours Program (FTP), Afghanistan are slated to play 11 ODIs, four T20Is along with two-Test series until the end of 2023.

The uprising nation have a busy schedule in 2022 as the face off against the likes of Australia, Ireland, Zimbabwe, and the Netherlands apart from India. It is to be noted that Afghanistan were slated to visit Australia to play a one-off Test, but the fixture was postponed after the Taliban’s reluctance to allow women to play cricket.

Moreover, the country were in line to square off against Pakistan in an ODI series last year. But, that assignment too, was scrapped off despite a change in the venue.

Afghanistan have only visited India once to compete in a series. The two teams had played a solitary Test match in Bangalore back in 2018. A fixture, which infamously, ended in a matter of two days.

India are currently preparing for their tour of South Africa. They will prepare for their home season after returning from the Rainbow Nation in January. The Men In Blue will host the likes of Sri Lanka and the West Indies along with Afghanistan in a tight schedule ahead of the IPL.