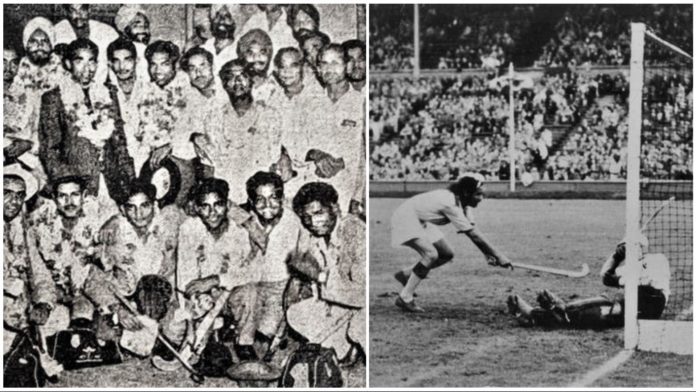 Today is the 72nd anniversary of a great event, where in 1948 London Olympics, the Indian Field Hockey Team won the Gold Medal, India’s first appearance at the Olympic podium as an independent nation. 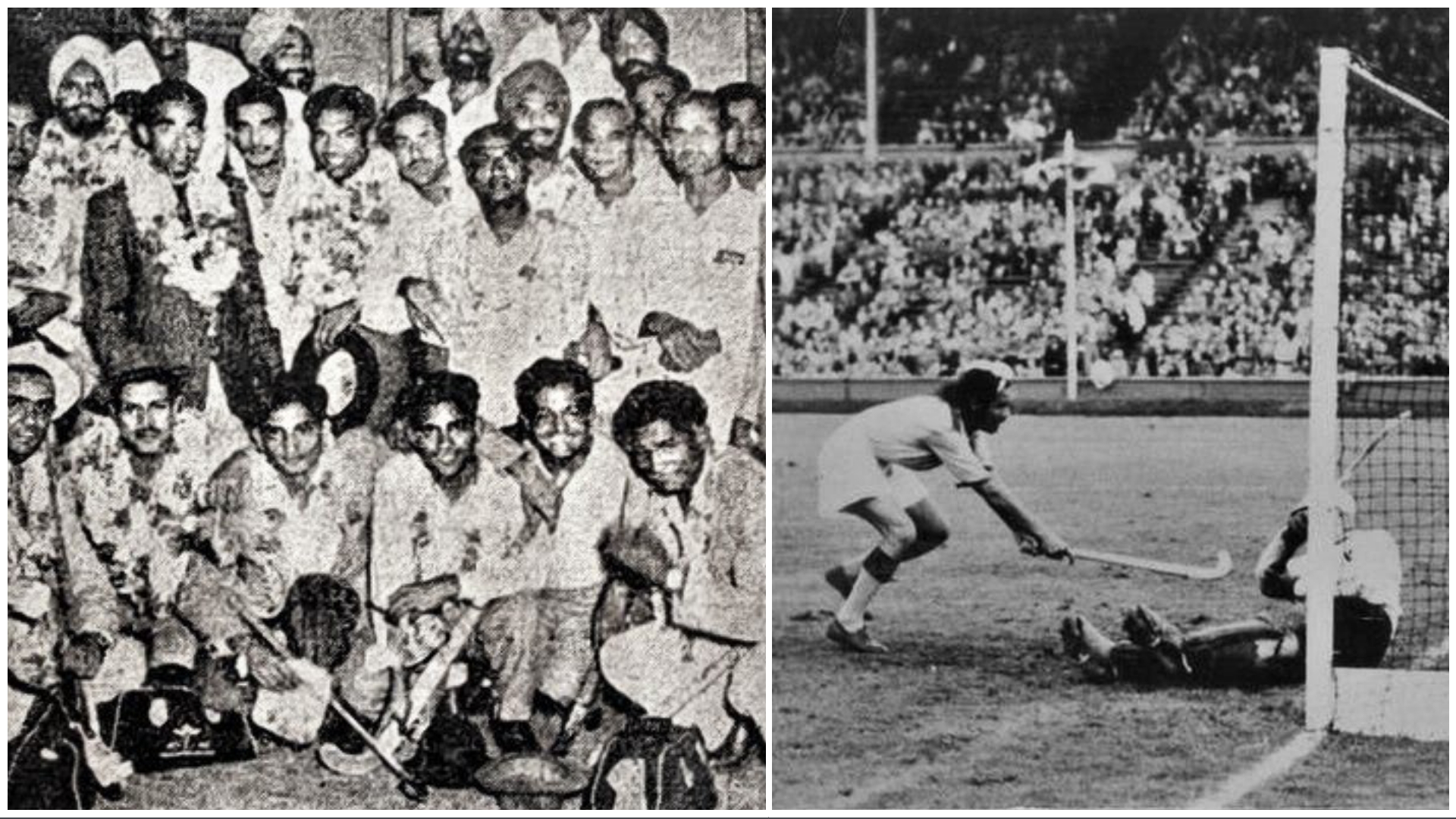 To many in India, the win felt even more sweeter as it came against Great Britain, a nation that had rendered them as a colony for 190 years, only leaving a year back. The 4-0 thrashing of Britain in the final was thus personal to many players and fans alike.

September 12, 1948, at Wembley grounds, in the Olympic hockey final, India’s goals were scored by Peter Jansen, Trilochan Singh (from a penalty corner) and from centre forward Balbir Singh Sr, who scored a brace.

Today, in 1948, India won her 1st @Olympics Hockey Gold as an independent nation, beating her colonial masters in the…

The members of the team were as follows:

It was Indian Hockey Team’s Most Difficult Campaign In Years

While this was India’s third consecutive Field Hockey gold at Olympics, it was their most difficult campaign yet, mostly due to the aftereffect of the partition. Many Anglo-Indians left the country, and a number of Muslims migrated to Pakistan. India lost a rich recruiting ground for hockey talent.

Indian Hockey Federation Prez Naval Tata and his men had to work overtime just to manage a talented squad to send to the Olympics. A brand new Indian team left for London, without a single player who had played in an earlier Olympics. The captain of Pakistan, AIS Dara, was, on the other hand, a member of India’s 1936 Berlin brigade.

There actually was a suggestion to field a joint India-Pakistan team but it was rejected by almost everyone and the two countries decided to form separate squads.

Even with all these troubles, Indian Hockey team remained mostly dominant throughout the tournament. India beat Austria 8-0 in their first match. India followed up this victory by defeating Argentina 9-1, Spain 2-0, and Holland 2-1 to reach the aforementioned finals. In total, including final, India scored 25 goals and conceded just 2.

Amongst the team members, some would go on to become renowned stars in the future, especially Balbir Singh Sr and Leslie Claudius.

Grapple The Gloves: Wrestler Bajrang Punia practices boxing as part of his training