Home Cricket India Has A Very Good Chance To Win The Test Series In... 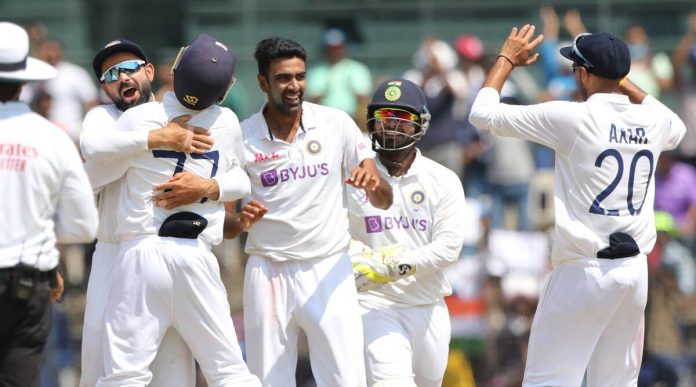 According to former Indian skipper Rahul David, India’s team has a golden opportunity to beat England in the coming Test series in their backyard. India crushed England with a 3-1 victory during the four-Test series on their turf, and they’re expected to face England in the five-Tests series.

India lost 4-1 to England in 2018 when the last time they visited them for a five-Test series, which was also when Hamuna Vihari and Rishabh Pant played their debut series. These two players will be included in the Indian squad for the upcoming series, although they’ve had a very different journey since their debut.

There’s Only a Single World-Class Batsman for England

India’s squad has only had a single batsman who has troubled them a lot in the past while playing against England during the Test Series at home -Joe Root. Joe scored a double-ton during his 100th Test hosted in Chennai, making him the first and batman to record such a feat. 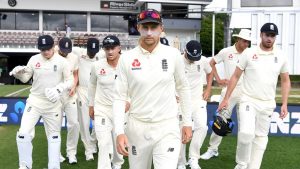 According to Rahul, only Joe Root and Ben Strokes can trouble the Indian squad in the Test series. Rahul believes that while England’s bowling is solid, the game will be fantastic for India, especially with their seam-bowling attack. The squad has a wide selection of players to pick from, which will be terrific for their campaign.

Looking at England’s top seven selections, you can only think of a single batsman, Joe Root. Ben Strokes is also a great all-rounder, but Ravichandran Ashwin seems to work well against him. Ashwin has done exemplary well against Stokes in India, an exciting subplot for the upcoming series. That sets the ground for an interesting contest between the two teams.

India will head into the series after battling New Zealand during the WTC finals to be played from 18th -23rd June in Southampton. That will be the first neutral Test match for India. The Indian squad will be well prepared, bolstered by the confidence from Australia.

The Indian team last won a Test Series hosted in England in 2007, working under Rahul Dravid as the captain – where they won 1-0 in the three-Test series. Dravid feels that thanks to their performance in Australia and triumph against England at home, Kohli and his squad will have the confidence they need for the England Test series.