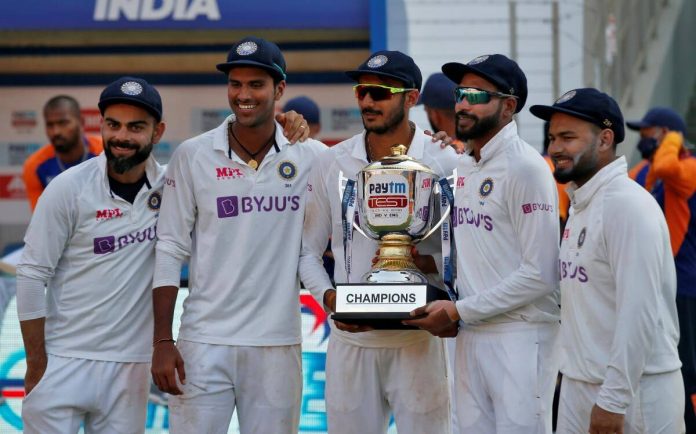 The Post-COVID-19 era has witnessed a lot of changes everywhere. While the sporting events have been taking place inside the bio-bubble, most of the games have been playing behind closed doors and there are a few numbers of games that people get to see live as well.

The recently concluded India-England Test series made a record regarding viewership as it earned the highest Test match viewership in the last five years, securing a viewership of 1.3million* average minute audience (AMA) for the host broadcasters, Star Sports Network as well. 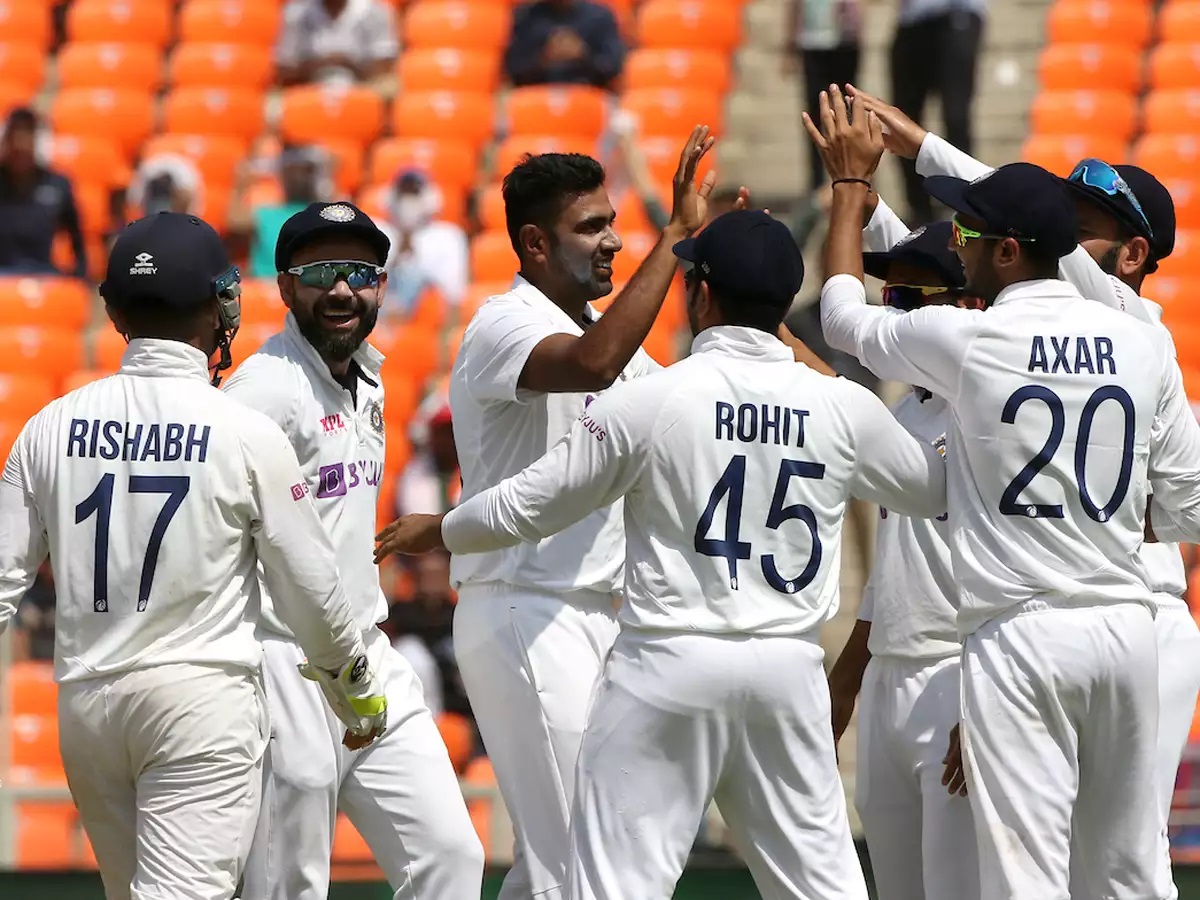 However, this certainly shows the increasing popularity of Test cricket which also gained due to the introduction of the World Test Championship (WTC) as well. While the test series recorded a number of 103 million viewers, the final of the inaugural World Test Championship is expected to gain more viewers as India prepares to take on New Zealand.

While speaking on the viewership numbers, Sanjog Gupta, the Head – Sports, Star India, said, “We are delighted with the response to the Test series. Resumption of international cricket in India after almost a year, high stakes to the series with a spot in the World Test Championship final on the line and quality opposition, provided the ideal context for the series. This was bolstered by Star&#39;s high decibel marketing campaign (India Taiyar Hai) and regional customisation in 4 Indian languages, set the stage for record viewership. Keeping the momentum going, we will continue to offer viewers an action-packed summer of cricket with the upcoming India-England ODIs, followed by VIVO IPL 2021 and the World Test Championship Final.”

From R. Ashwin’s stunning all-round show to the debutant Axar Patel’s spin magic – the Test series managed to hook people with it. And now with India’s qualification for the final, more people will watch the final too.

Currently, India and England are taking on each other in a five-match T20I series where both the teams stand 2-2. The fifth and final match will be played on March 20 in Ahmedabad which will decide the winner. After that, both the team will play a three-match ODI series in Pune. And, the sports broadcaster – Star Sports would leave no stone unturned to make it more exciting as well. Apart from Star Sports Network on television, people can enjoy the series on Disney + Hotstar VIP too.