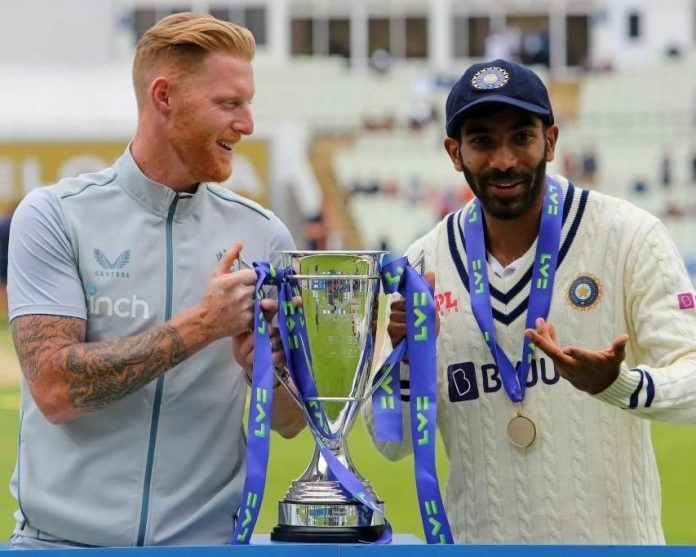 Team India have been docked two points from the World Test Championship table and fined 40 percent of their match fees for maintaining a slow over-rate against England. The Jasprit Bumrah-led side suffered a seven-wicket loss at Edgbaston, Birmingham to end the series 2-2. 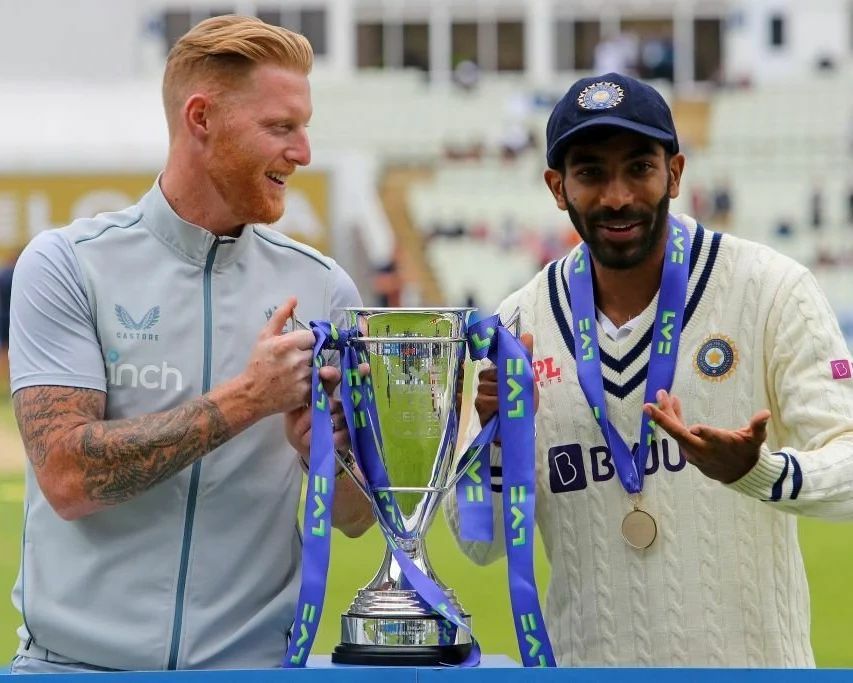 India fell short by two overs behind the allotted time and hence faced a two-point deduction in the points table. The Men In Blue occupied the third position in the table prior to the Test against England. With no points added to their tally following the loss, the deduction meant India are now placed fourth, with Pakistan moving up one spot.

The Men In Blue currently have 75 points (point percentage of 52.08), which is slightly below Pakistan’s tally, which stands at  52.38 percent. It is to be noted that India have played five more matches than Pakistan, and have already lost five points due to poor over rate.

According to Article 2.22 of the ICC Code of Conduct for Players and Player Support Personnel, players are fined 20 percent of their match fee for every over their side fails to bowl in the allotted time.

In addition, as per Article 16.11.2 of the ICC World Test Championship (WTC) playing conditions, a side is penalized one point for each over short.

Match referee David Boon sanctioned the charges on the visitors after the onfield umpires Richard Kettleborough and Aleem Dar, along with third and fourth umpires Marais Erasmus and Alex Wharf brought the breach into notice.

Team India’s pursuit to make it to the second consecutive World Test Championship (WTC) took a brief hit after England chased down a record total of 378 in the fourth innings. India will tour Bangladesh for a two-match series and play host to Australia in a four-match series to conclude the ongoing WTC cycle.

On the other hand, The Babar Azam-led side are next scheduled to face Sri Lanka in a two-match Test series away from home.