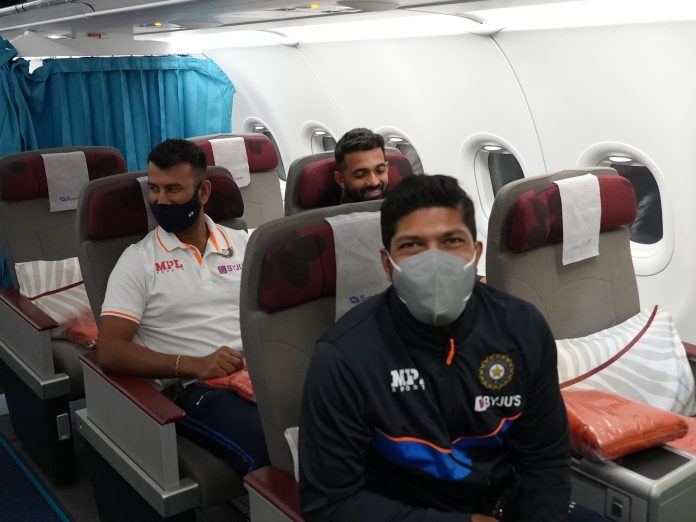 Virat Kohli-led Team India have departed for South Africa to compete in the three-match Test series. The Test contingent entered the bio-bubble in Mumbai a few days ago and departed from the airport in a chartered plane. 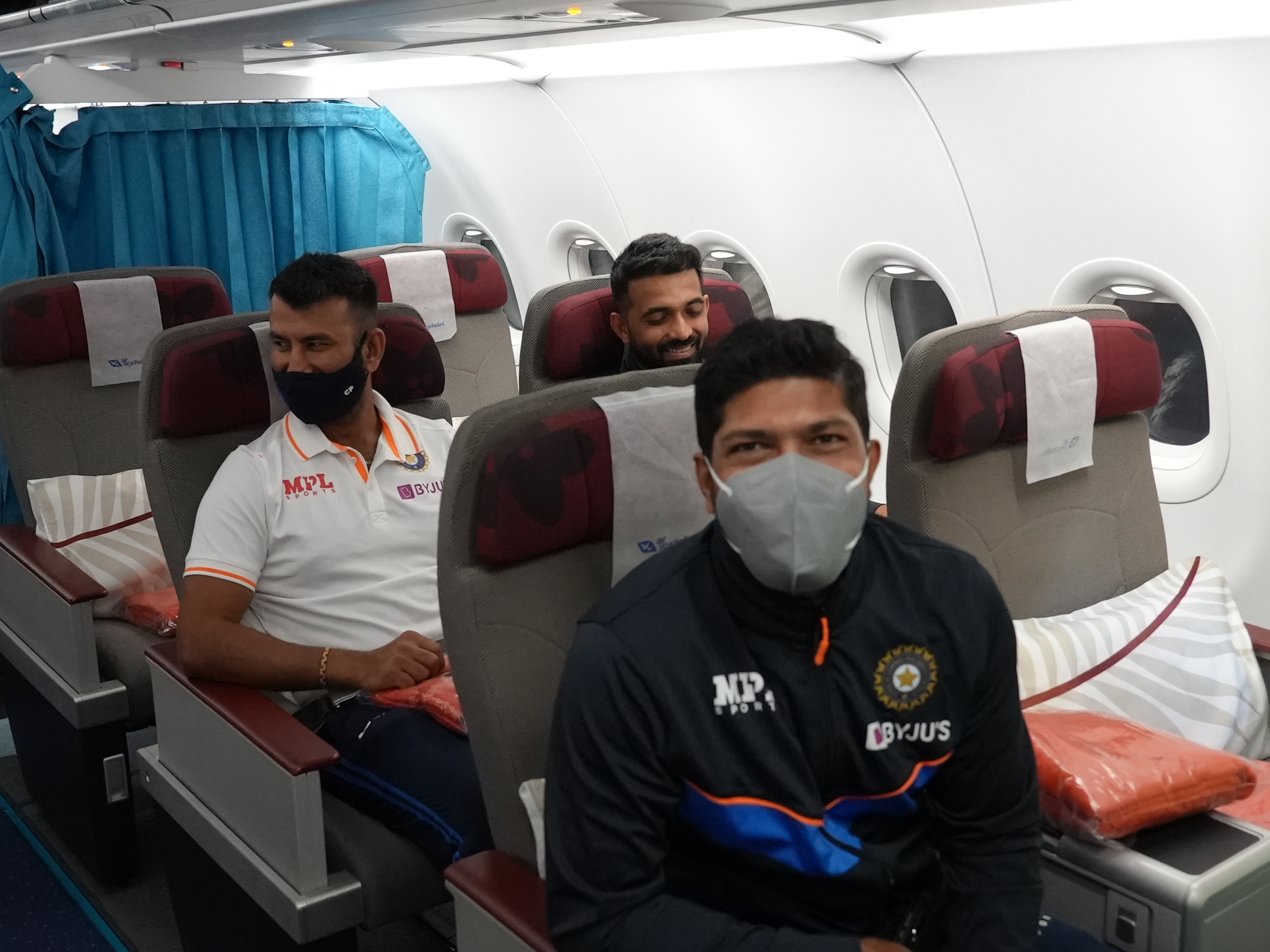 The Test squad is without the newly-appointed vice-captain Rohit Sharma. The 34-year-old was ruled out of the Test series due to an injury suffered in the nets.

The BCCI posted a few images of the traveling squad on their social media handles.

The likes of Jasprit Bumrah, Mayank Agarwal, Mohammad Siraj, Shardul Thakur, and Cheteshwar Pujara were seen on their seats on the plane to the Rainbow nation.

Apart from Rohit Sharma, other absentees in the Test squad include Shubman Gill, Axar Patel and Ravindra Jadeja. With two openers out of the tour, KL Rahul and Mayank Agarwal are expected to open the innings. India A captain Priyank Panchal has also been roped in as a backup opener.

Kohli claimed that Sharma’s services would be missed during the series. As a result, he expects the likes of Rahul, Agarwal and even Panchal to step up. During a virtual press conference ahead of the tour, Kohli said:

Will miss his abilities a lot. He’s proven in England already that he’s really worked his Test game out, and the opening partnership was very important for us to play in that series. Obviously, with his experience and skill, we will miss those qualities,”

“That said, it’s an opportunity for Mayank [Agarwal] and KL [Rahul] to step up and solidify that start for us and make sure the good work is carried on in this series,”

India are yet to win a Test series in South Africa. Their last tour brought upon success in the white-ball leg, but they fell to a 2-1 loss in the longest format.