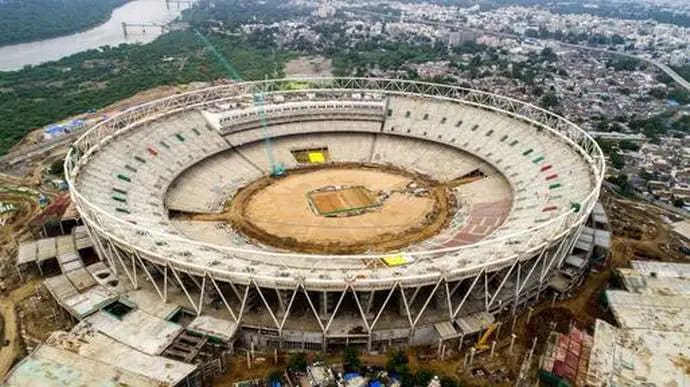 The world’s largest cricket stadium is all set to be made in Ahmedabad, the place where India defeated the mighty Australians in the Quarter-Finals of the 2011 world cup which was played in India, Sri Lanka and Bangladesh. 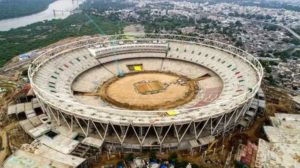 According to reports, the Sardar Patel stadium is expected to host its first match in March with an exhibition game between an Asia XI and a World XI as the inaugural game. It will be a delight for the spectators in Gujarat and nearby states as the new ground will also become a place for tourist attraction.

The stadium is all set to have 70 corporate boxes, four dressing rooms, a clubhouse and swimming pool , the construction of this stadium started in 2017 and has been in the news for quite a while.

It will overtake Eden Gardens as the largest stadium in India. The Kolkata Stadium has a sitting capacity of 66,000 which was 100,000 back in the days. The sitting capacity was reduced after its construction for the 2011 world cup.

Recently, Eden Gardens hosted India’s first day-night test which India played against neighbors Bangladesh. The iconic was jam-packed to see there heroes play with pink ball and under the lights for the first time. The crowd saw some prominent figures and even saw the chief minister of West Bengal Mamta Bnerjee, alongwith the President of Bangladesh Sheikha Hasina.