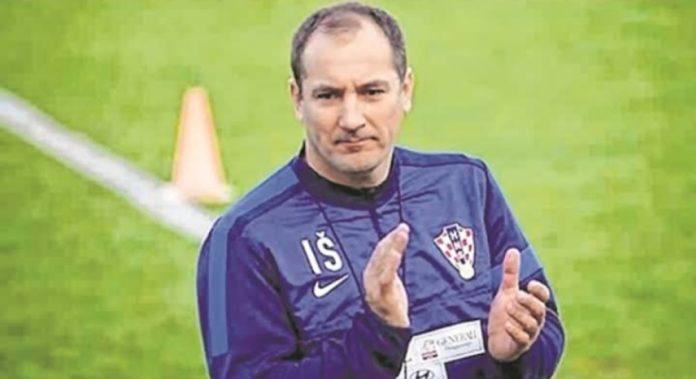 India National football team’s head coach Igor Stimac announced the names of 23-man squad for the match against Bangladesh in the FIFA World Cup 2022 qualifier round. The match is going to be played at Salt Lake Yuba Bharati Stadium in Kolkata on Tuesday. 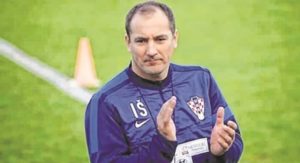 India were able to get one point against Qatar in the away match. That point might prove to be crucial in the later stage of this qualifying round. India lost the first match against Oman by a narrow margin. So, India have to win every match from now on to qualify for the next round. The match against Bangladesh will be very much crucial for Igor Stimac’s side at this moment.

In this important match against Bangladesh the head coach of India, Igor Stimac is certainly going to miss the iron-man in the central defense. Sandesh Jhingan picked up an injury in the practice match against North East United. According to the physio of India, the injury is the rear of Anterior Cruciate Ligament. Generally a player needs 6 months to make a recovery from this injury. Nishu Kumar, Faruk Chaudhary and Halicharan Narzary missed out from the final 23-man squad list of Indian football team.