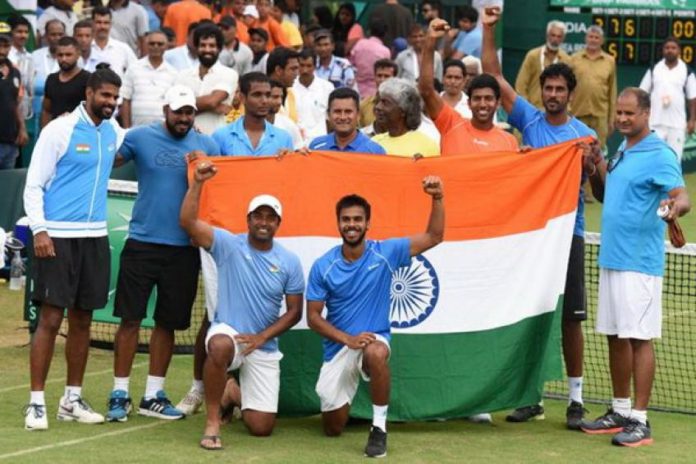 On Monday, the International Tennis Federation (ITF) announced that Kazakhstan capital, Nur-Sultan will host the upcoming Davis Cup fixture between India and Pakistan on November 29-30. Earlier this month, an Independent Tribunal of the ITF advised that the tie should be shifted elsewhere to a neutral venue, after serious concerns were raised over the safety and security of players and officials. 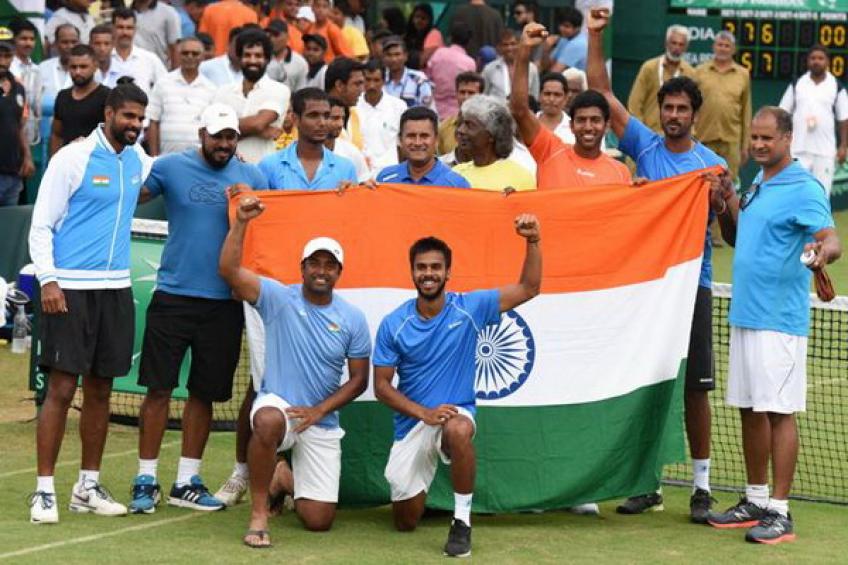 “The ITF has communicated to us that the tie will be held in Nur-Sultan. We can’t say if they rejected the PTF appeal. In a late-night communication, they just mentioned the new venue,” AITA CEO Akhuori Bishwadeep said.

The match which was scheduled to be played in September was postponed till November as India expressed their concerns about the safety of the players due to the prevailing political tensions between the two South Asian nations over Jammu and Kashmir.

Meanwhile, India have decided to send their strongest squad for the tie, naming 8 players including veteran Leander Paes. The Indian contingent will be led by Sumit Nagal and Ramkumar Ramanathan while Paes and Jeevan Nedunchezhiyan are most likely to pair up for the doubles.

Another star Rohan Bopanna pulled out of the game on Monday after picking up a shoulder injury.

BCCI aiming to have a dynamic schedule for IPL 2020