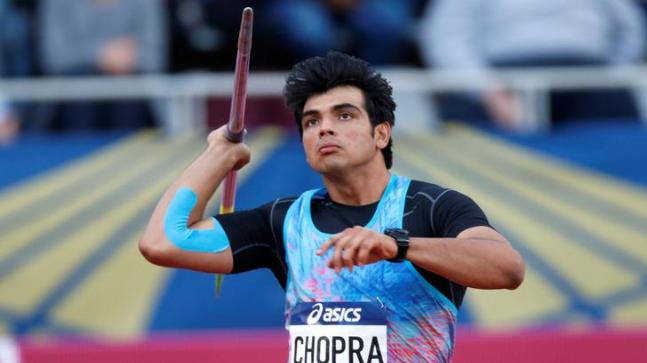 Current Athletic Federation of India chief Adille Sumariwalla took part at a media interaction organised by the Sports Journalists’ Association of Mumbai on Wednesday. The 11-time national 100m champion gave his valuable insights regarding India’s stance at the athletics world, and believes that India can win a medal at the Tokyo 2020 Olympics.

When asked who could end India’s drought in athletics at Olympics, the AFI chief said, “There are a lot of hopes on Neeraj Chopra (javelin) and Hima Das (400m) but I don’t want to predict anything because I’m superstitious that way. If I have to put my money on an event which we can win at next year’s World Championships or the Tokyo 2020 Olympics, I would say our best chance is in the relays.”

The last time India had won a medal at Olympics in athletics was at the 1900 Paris Games when Norman Pritchard clinched two silver medals in the discipline of 200m hurdles and 200m sprint race.

However, since independence, India has not won a single medal with the closest being a 4th place finish Milkha Singh and PT Usha achieved at the 1960 Rome Games and 1984 Los Angeles Games in the event of 400m sprint and 400m hurdles respectively.