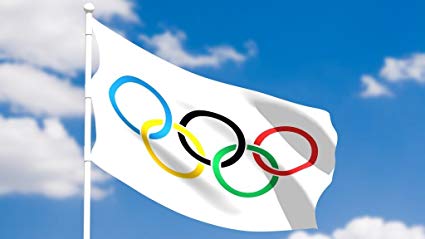 In what could be a historic move to bolster the sporting culture in India, the Indian Olympic Association is considering to bid for the 2032 Summer Olympics. The bid will begin in 2022 and the IOC will announce the host at 2025.

“We are dead serious about this bid for the 2032 Olympics. So, we have already submitted to the IOC the letter expressing our interest in hosting the 2032 Olympic Games. I had a meeting with the Bid Committee of the IOC. They welcomed the move and said that India should have hosted an Olympic Games much earlier,” the IOA Secretary General Rajeev Mehta told the news agency PTI.

However, the central government can oppose the move as Union Minister of Sports Rajyavardhan Singh Rathore had earlier said that it would be better if the country can spend the money on sporting infrastructure or training train the athletes rather than hosting another humungous sporting spectacle.

“China has hosted Summer Olympics and is going to host Winter Olympics in 2022. If South Korea is hosting Olympics, why can’t India? We are a big country, an emerging economic superpower,” he further added.